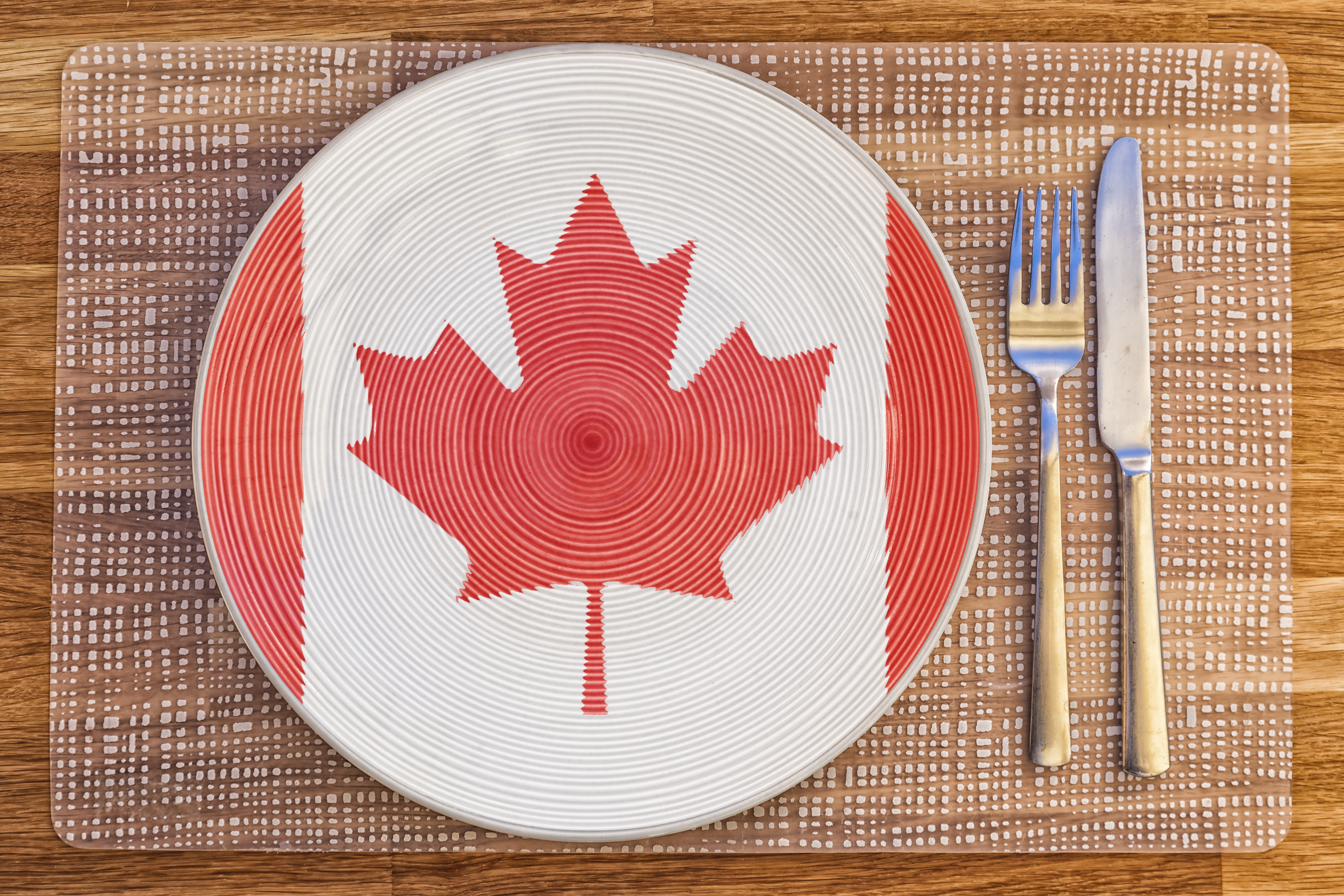 Canada is working to develop a broad, comprehensive, national food policy. The Canadian government seeks to develop the following elements of food policy: (1) vision, (2) principles, (3) objectives, (4) short-term actions. Stressing the importance of universal participation, the government has collaborated with leaders from a variety of interest groups and has published an online survey for the general public. The government will use their findings to establish a large-scale policy covering food production, processing, distribution, and consumption.

In June 2017, over 250 government officials, community organizers, business leaders, academics, and members of indigenous groups met for a two-day summit in Ottawa to begin the process of developing A Food Policy for Canada.

The government is also asking ordinary citizens for input through an online survey, which launched on May 29, 2017. By the end of July, over 22,000 people had filled out the survey. However, the government still wanted more input, so the deadline was extended to August 31st.

The policy will be extensive, covering Canada’s food system in it entirety, “from farm to fork.” Designed to cover social, economic, health, and environmental issues related to the production, processing, distribution, and consumption of food, this is the first comprehensive policy of its kind in Canada. Special care is being put into the policy’s development in order to ensure that it reflects the views and values of the general population. Moreover, to avoid excluding minority groups, government officials are consulting with indigenous groups around the country.

Corresponding to the program goals above, the online survey consists of four main categories. The survey asks respondents to rank specific issues on a scale from 1 to 5, from lowest to highest priority. Issues include:

Respondents are also prompted to write in important issues that are not listed.

In addition to the summit in Ottawa and the online survey, the government is encouraging community leaders to hold discussion sessions and to report their findings. This information will make up a special report entitled “What We Heard.” They’ve provided a consultation toolkit on their website.

Agriculture and Agri-Food Canada is leading the development of the policy in association with fifteen other government agencies including Environment and Climate Change Canada, Fisheries and Oceans Canada, and the Public Health Agency of Canada. The government is also utilizing research conducted by organizations such as Food Secure Canada and The Canadian Agri-Food Policy Institute.

A food policy this comprehensive is bound to have far-reaching consequences. Canada faces a number of significant issues linked to food, and establishing official policy prescriptions is crucial.

While federal anti-hunger initiatives and community-based approaches have alleviated hunger to some extent, food insecurity remains a problem across the nation. According to PROOF, a Canadian research institute that focuses on food insecurity and policy, around 3.2 million Canadians suffer from household food insecurity.

Meanwhile, like many countries around the world, Canada is in the midst of an obesity epidemic. According to a study from Memorial University of Newfoundland, between 1985 and 2011, adult obesity tripled, increasing from 6.1% to 18.3%.

According to Agriculture and Agri-Food Canada, the country’s agri-food imports have been growing faster than its exports in recent years. Canada may need to increase its agricultural output in order to avoid a future trade imbalance.

These are only a few of the numerous issues that must be addressed by a comprehensive national food policy.

Recipe for Success – Scotland’s National Food and Drink Policy was established in 2009. It sought to promote health, sustainability, and affordability. It also promoted better nutrition education and explored ways to increase food and drink related tourism.

In 2015, Ireland published a ten year plan to grow the agri-food sector called Food Wise 2025. While the plan mostly focused on economic outcomes, it also considered environmental impacts of the agri-food industry.

The Role of Health Professionals and Municipal...

November 24, 2015
Subscribe To Weekly NYC Food Policy Watch Newsletter
Subscribe to our weekly email newsletter today to receive updates on the latest news, reports and event information
We respect your privacy. Your information is safe and will never be shared.