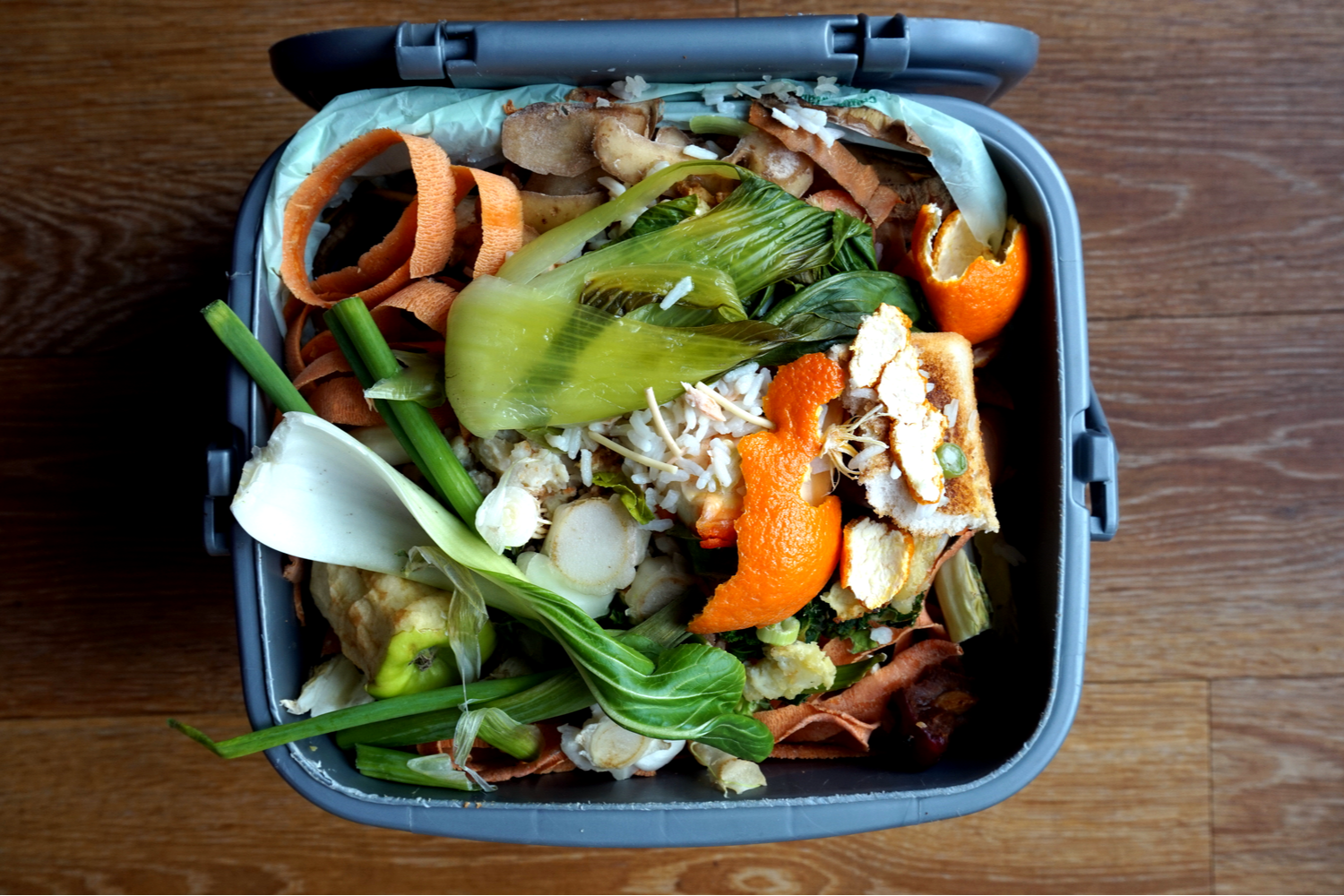 In 2011, the Food and Agriculture Organization of the United Nations (FAO) estimated that one-third of all food available globally was wasted. This figure has been used to show the extent and impact of food waste globally. However, a new study published in PLoS ONE earlier this month found that the Food and Agriculture Organization (FAO) figure underestimates the extent of food wasted by consumers.

Using data from FAO, the World Bank, and the World Health Organization, the study created an international dataset of consumer food waste based on food availability and consumer affluence. The researchers found that once consumer spending reaches $6.70 per day per person, the amount of food waste per person increases quickly with rising wealth.

The study authors told Science Daily that the new estimates provide a new baseline to measure against as international initiatives aim to minimize food waste. Additionally, the factor of affluence as part of this study “suggests a threshold level of consumer affluence” that can be used “to launch intervention policies to prevent food waste from becoming a big problem.”

Conclusions from the study suggest that reducing waste globally will require an emphasis on waste reduction in high-income countries as well as preventing waste levels from rising rapidly in lower-to-middle income nations where wealth is increasing.

The U.S. Government Accountability Office (GAO) is opening a review of the Trump administration’s $28 billion bailout for farmers affected by the U.S. trade wars. In an initial report earlier this month, the New York Times accused the administration of allocating more funds to southern states that voted for President Trump and favoring large and foreign companies over local farms.

The bailout program was initiated in 2018 as an effort to help farmers affected by the tariffs levied by China and others involved in the trade wars, including Canada, Mexico, and the European Union. It allowed farmers making under $900,000 per year to receive government funds if they produced a product taxed by other nations. The initial allocation of $12 billion rose to $28 billion as the U.S. trade war with China increased.

Critics of the bailout say that the program uses faulty formulas to allocate payments for certain goods and for certain, often corporate farms.

The GAO will look into why payments from the bailout program have been distributed unevenly to larger farming operations and whether the model used by the USDA to distribute payments accurately reflects the trade damage recipients and non-recipients experienced from the trade war.

“Our results suggest an overall reduction of sugar consumption after the implementation of the tax in Chile. From a public health perspective, even a small reduction in sugar intake at the population level could lead to significant health gains.” – Professor Cuadrado from the University of Chile to Food Navigator on Chile’s public health efforts to reduce rising obesity rates

In 2016, Chile’s Law of Food Labeling and Advertising initiated front-of-package warning labels, a ban on junk food in schools, and advertising restrictions on unhealthy foods in order to reduce rising obesity rates. This law was in addition to the 2014 implementation of a sugar tax that was raised from 13 to 18 percent for high-sugar beverages and lowered from 13 to 10 percent for low-sugar beverages.

A new study published in PLoS Medicine this month discovered that consumption of sugar-sweetened beverages fell by almost 25 percent while purchases of bottled water, diet soft drinks, and fruit juices with no added sugar increased by 5 percent in the 18 months after the Law of Food Labeling and Advertising Researchers was implemented.

February is American Heart Month, and there’s no better way to celebrate it than with the cardiovascular benefits of dark chocolate, which contains antioxidants including flavonols that can reduce the risk of high blood pressure and cholesterol, two major risk factors for heart disease.

The flavonols in dark chocolate also have been found to stimulate nitric oxide production in the body, which causes blood vessels to dilate, improving blood flow and lowering blood pressure. In a 2015 study, researchers found that participants who ate 25 grams of dark chocolate daily for eight weeks had significantly lower blood pressure than those who ate the same quantity of white chocolate.

In addition, a study from 2018 found that eating 30 grams of 84 percent dark chocolate each day for eight weeks significantly lowered inflammatory biomarkers in participants with type 2 diabetes.

With this comes the caveat that chocolate is usually high in sugar and fat, making it a calorie-dense food that should be eaten in moderation so as not to counteract its documented benefits.

November 4, 2020
Subscribe To Weekly NYC Food Policy Watch Newsletter
Subscribe to our weekly email newsletter today to receive updates on the latest news, reports and event information
We respect your privacy. Your information is safe and will never be shared.