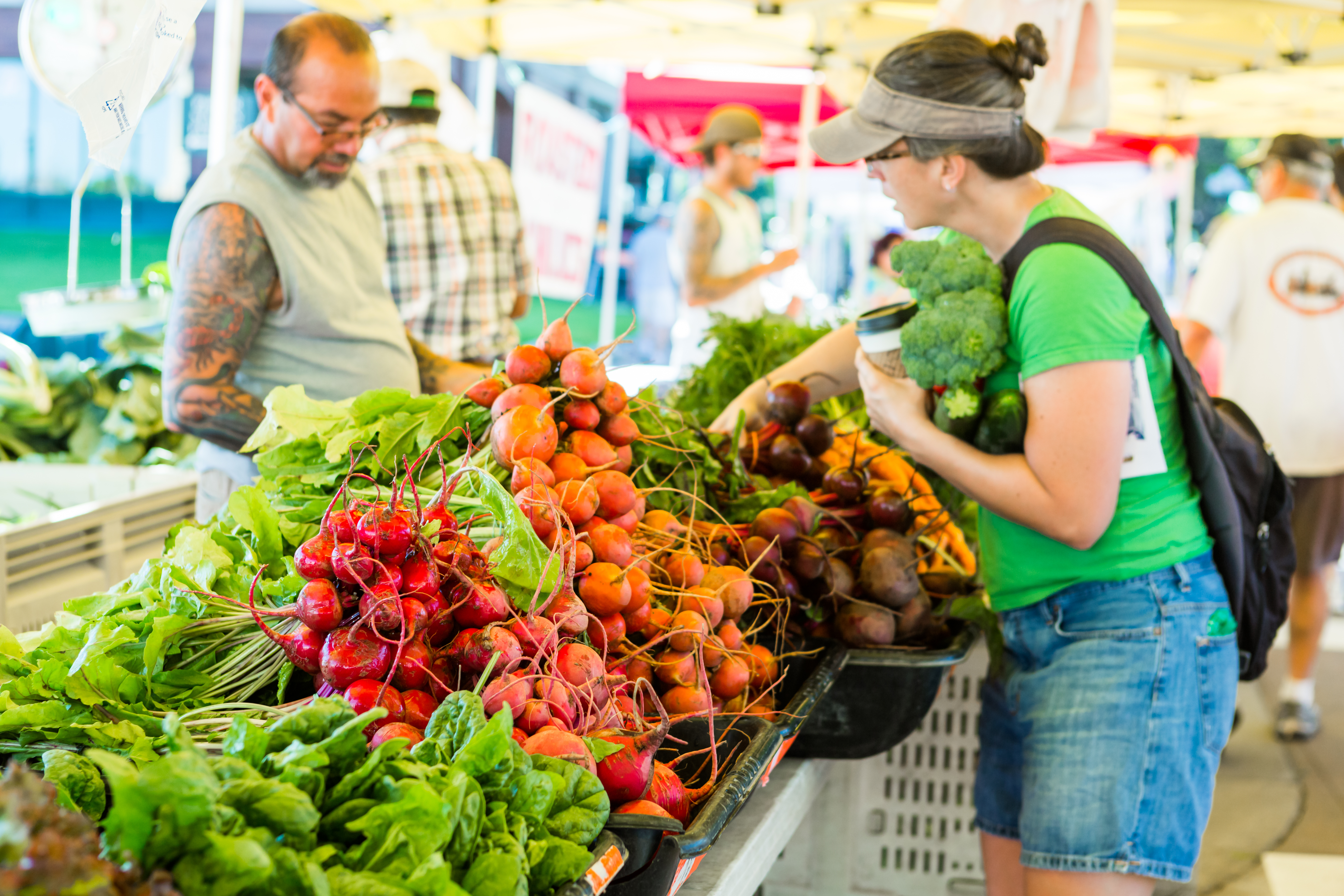 Maine passed a bill in June 2017 that allows municipalities to decide on and enforce their own food regulations. The passage of this bill is big; it is the first one of its kind in the country and puts government support behind small businesses and farms, thus boosting the rural economy.

By July 2017, 20 municipalities in Maine had passed ordinances allowing for food freedom and three more were showing interest.

Maine’s Farm Bureau, Maine Municipal Association, and Senator Troy Jackson (D) have all reversed their opposition and have come out as neutral or in favor of the food freedom bills.

How Maine producers will comply with FDA regulations and also satisfy food freedom advocates is still up in the air.

In June 2017, Governor Paul LePage of Maine signed into law a bill that grants cities and towns the freedom to regulate direct farm-to-customer sales. This is the third “food freedom” bill passed into effect in the United States after North Dakota and Wyoming; but this bill is still groundbreaking. Named LD 725 An Act to Recognize Local Control Regarding Food Systems, it legitimizes city and town authority in establishing their own food regulations. Betsy Garrold, president of the board for Food for Maine’s Future, led the fight in getting the food freedom bill passed. Originally, Garrold looked to change regulations on a state-level but got vetoed in the House and Senate. Garrold instead focused her efforts on municipalities and granting them food freedom.

The term “food freedom” includes a wide variety of regulations, such as letting home cooks sell their own products, allowing people to donate rescued food openly, and permitting farmers to sell their produce direclty to customers. Food freedom is not synonymous with anti-safe food regulations; food freedom advocates still encourage the sale of safe food, but are not in support of excessive regulations. Food safety lawyers are pushing for regulations on foods that have higher-risk profiles, like raw milk, sprouts, and unpasteurized juice.

This new bill allows municipalities to determine their own regulations on food. It does not allow food to be sold or distributed in cities or towns outside of where it was grown or processed.

The Farm-to-Consumer Legal Defense Fund (FTCLDF) gave financial support to the Maine food freedom ordinances.The FTCLDF is a non-profit organization that works to protect direct relations between farmers and customers.

Maine’s food freedom bill is unlike the others in North Dakota and Wyoming because it is the first one to allow municipalities to create and enforce their own regulations. It boosts rural economic development and supports environmental and social well being of smaller farm towns. Farmers can now directly sell their produce to customers and become more involved in the market. Customers benefit as well with increased access to nutritious and local produce. Food sovereignty allows people of smaller rural towns to feed themselves.

The new bill raises some concerns about the ability of these products to bypass state and federal food safety regulations. The hope is that face-to-face transactions will reduce the possibility of unsafe food sales, since giving neighbors unsafe food is an unsmart business plan.

Betsy Garrold believes that food freedom bills protect traditional food production, sale, and consumption pathways in Maine, keeping the local economy intact and alive. Food freedom bills have the ability to resist strong regulations that the USDA puts on the nation, like disallowing farm stores on farms. While many USDA laws are in the interest of food safety, they simultaneously disrupt local farm economies. For example, the Food Safety Modernization Act in 2011 posed a threatening possibility of making raw milk sales illegal. With a falling average farming age in Maine, this bill allows and encourages younger farmers to start and expand their farms.

Elizabeth Rich, president of the FTCLDF, says that it is hard to enforce the ordinances. But they are still vital to the food freedom fight in their nature of bringing attention to the cause. More people are becoming aware of and supporting the food freedom movement. Rich also believes that government regulations are important in certain settings – like supermarkets – but do more harm than good in smaller farms.

Senator Troy Jackson changed his views on the food freedom bills after consideration and realizing that government often backs larger corporations, leaving the smaller businesses with no protection or support.

In February 2017, a California Assemblymember introduced the Homemade Food Legislation Act (AB 626), which allows the sale of prepared meals from small home-kitchen.

In March 2015, Governor Mead of Wyoming signed into effect a bill that would protect the right of citizens to buy and sell local foods and produce.

August 10, 2021
Subscribe To Weekly NYC Food Policy Watch Newsletter
Subscribe to our weekly email newsletter today to receive updates on the latest news, reports and event information
We respect your privacy. Your information is safe and will never be shared.