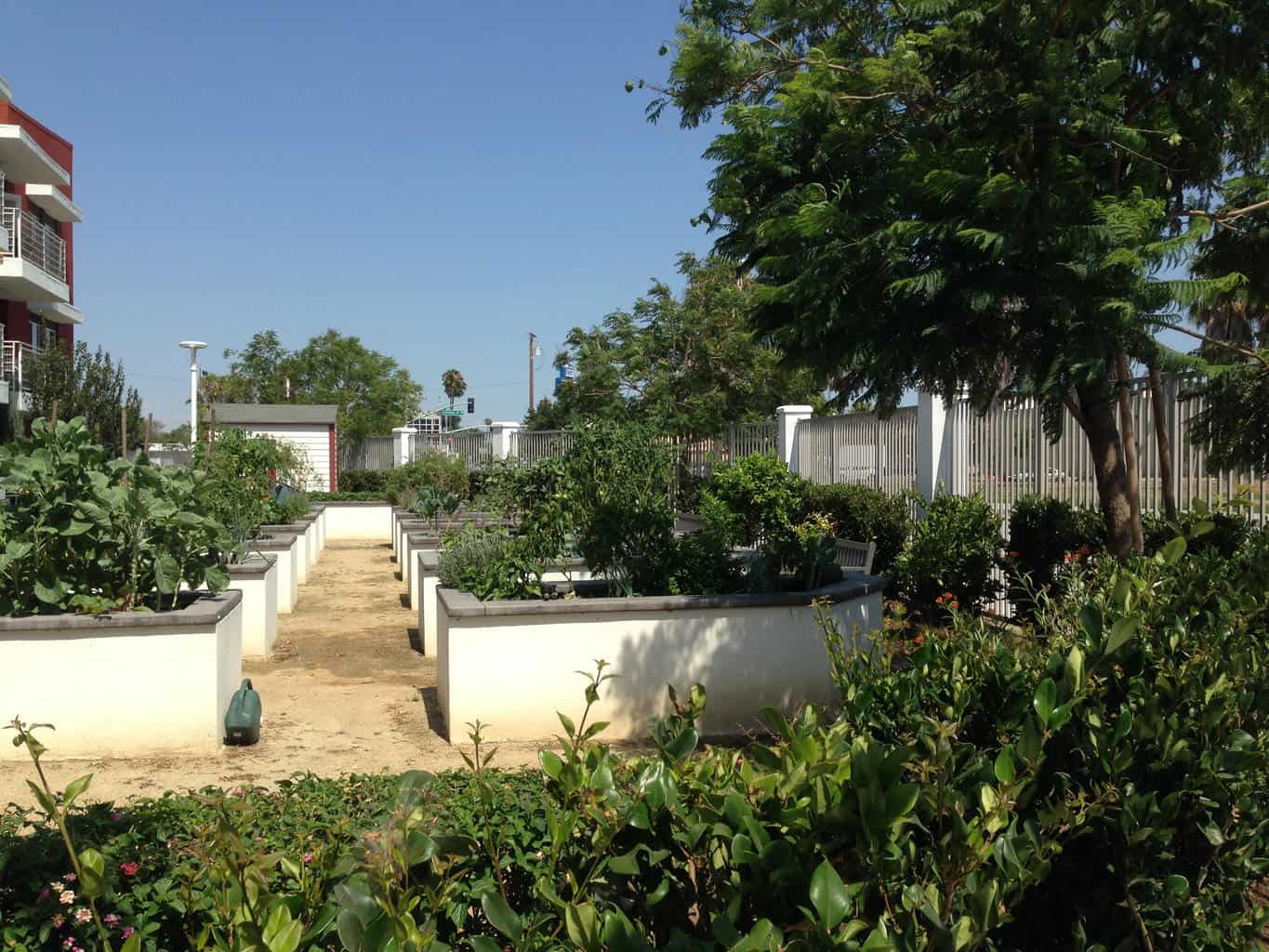 Since the passage of the state legislation, cities and counties like San Francisco, San Jose, Sacramento Long Beach and Santa Clara have established local laws for urban agriculture incentive zones. On June 13, a 10-0 vote in the Los Angeles City Council tentatively passed the ordinance into effect, implementing the UAIZ Act in Los Angeles. On June 20th, the policy was officially approved by the full City Council.

Very few property owners have taken advantage of this urban agriculture incentive, but this will hopefully change as more cities see the benefits the UAIZ Act brings. For example – in San Francisco – only one property was under contract as of January 2017 and the property is a total of 0.11 acres, according to SPUR, the San Francisco Bay Area Planning and Urban Research Association. In 2019, the ordinance expires and any new property tax deduction will not be allowed unless the legislature votes to extend the programs. AB 465 is currently being considered in the California state legislature to extend Urban Agriculture Incentive Zones to 2029.

Property owners of eligible vacant properties can apply for and agree into voluntary contracts with the city. By doing so, the property owners receive benefits of reduced property tax in exchange for allowing their property to be used for agricultural purposes for a minimum of five years. For lots to be eligible, they must be abide by certain guidelines, some of which include being vacant and having no habitable buildings on site, and property owners agreeing to a minimum of five years of urban agriculture service.

Urban agriculture works to promote community building, more pleasant living areas, education on healthier living and benefits of fresh food, and easier access to these healthier food choices, according to the Los Angeles Department of City Planning. The ordinance also promotes the Plan for Healthy Los Angeles, a part of the city’s General Plan centered around Health and Wellness. The UAIZ Act will allow many citizens to gain better knowledge of food production itself and the upsides of healthy food consumption.

Encouraging agriculture on these small urban lots prevents the intrusion of large urbanization corporations. It also has the potential to reduce greenhouse gas emissions by growing plants on lots that would otherwise be empty. Moreover, it would foster the sale of local produce, which lowers the greenhouse gases emitted via long distance produce transportation.

The loss in property tax revenue for the cities and counties where the UAIZ Act has been implemented has thus far been very small, but this could be attributed to the fact that few landowners have yet to take advantage of this ordinance.

Community food projects supported by the USDA have provided around 2,300 jobs. Research presented by the Los Angeles Food Policy Council has shown that 1,900 community gardens in Newark produced $4 million worth of food in four years. An estimated 8,600 lots in Los Angeles would be eligible to partake in the UAIZ Act. The UAIZ Act in Los Angeles has the potential to create hundreds of jobs and produce much more local food. Urban farming also saves money for low income families; studies show that $1 invested into an urban garden yields about $6 worth of produce.

In recent years, Louisiana, Missouri, Utah, and Kansas have enacted – or are in the process of enacting – very similar laws to the Urban Agriculture Incentive Zone Act.

This information has been provided and confirmed by http://www.ncsl.org/research/agriculture-and-rural-development/urban-agriculture-state-legislation.aspx

Singapore Revs Up War on Diabetes

August 7, 2018
Subscribe To Weekly NYC Food Policy Watch Newsletter
Subscribe to our weekly email newsletter today to receive updates on the latest news, reports and event information
We respect your privacy. Your information is safe and will never be shared.