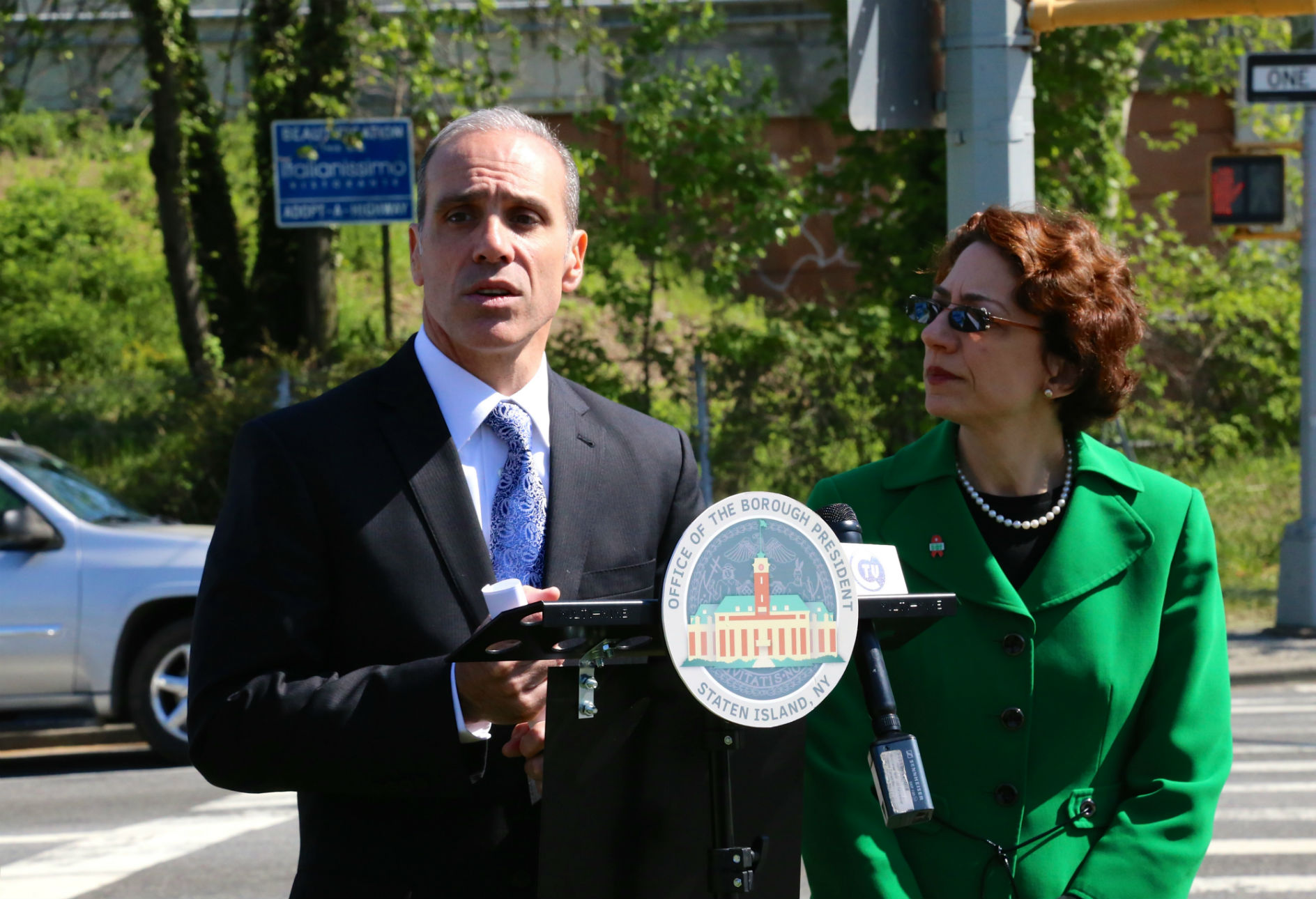 Served as a member of the New York City Council from 1999 to 2013 and was elected Minority Leader of the City Council in 2002, serving in that role until his departure.

Elected Borough President in 2013 with 69 percent of the vote, the highest margin ever for a non-incumbent winner of the office.

What he’s doing to advance food policy: Oddo hired a physician as Director of Health and Wellness, making him the first Staten Island Borough President to do so.

He has embraced a broad health and wellness agenda that includes diabetes reduction and prevention, addressing childhood obesity, advocating for a comprehensive approach to disease prevention for children K through 8th grade, launching an anti-sugary drinks campaigns in grammar, middle and high schools, campaigning for increased access to healthy foods and many other initiatives.

One example: In 2017, launched Staten Island Children’s Wellness Initiative to combat childhood obesity with a goal of bringing 80 percent of Staten Island’s children below high school age to a healthy weight. The initiative provides accessible options for active living as well as availability of fresh and healthy food to children and families.

What he enjoys outside of Borough Hall: Spending quiet evenings or dining out with his wife, playing with his pug puppy Jocko, and rooting for his beloved NY Mets.

January 18, 2023
Subscribe To Weekly NYC Food Policy Watch Newsletter
Subscribe to our weekly email newsletter today to receive updates on the latest news, reports and event information
We respect your privacy. Your information is safe and will never be shared.