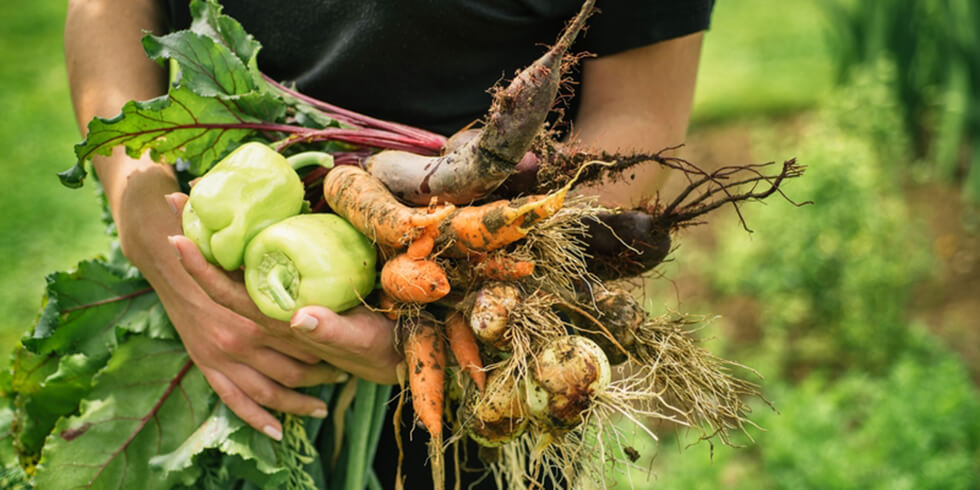 In an effort to support the production and sale of locally grown foods, build community, provide economic opportunity, reduce food insecurity and improve public health, Sacramento’s City Council approved the Urban Agriculture Ordinance in 2015. The Ordinance legalized the sale of fresh produce on residential streets, allowing city residents to grow and sell food directly from their properties. It was followed by the Urban Agriculture Incentive Zone Ordinance, which provided tax incentives for people to convert vacant lots for agricultural use. Then in 2017, Sacramento County approved its own Urban Agriculture Ordinance, allowing residents not only to grow and sell produce but also to keep bees, chicken and ducks.

Sacramento has recently branded itself as America’s Farm-to-Fork capital due to the county’s consistent efforts to improve (1) health through the growth and use of nutritious ingredients and cooking practices, (2) the economy through support of local businesses and growers, (3) the environment through reduction of food waste and the use of vacant land, and (4) the community by bringing consumers closer to where their food is grown. For Sacramento, farm-to-fork is a way of life and has been demonstrated by the region’s countless efforts to improve agriculture and food policy.

On March 24, 2015, the Urban Agriculture Ordinance was adopted by the Sacramento City Council, allowing residents to produce and sell produce.

The Sacramento County’s Urban Agriculture Ordinance, effective February 23, 2017, allows private, community or market gardens to set up temporary stands to sell crops and certain goods produced on site directly to the public. This is the primary mechanism by which the ordinance provides opportunities for residents to obtain fresh, healthy and locally produced foods from their neighbors.

Products that are permitted for sale at Urban Ag Stands are limited to fresh produce, eggs, honey, and cottage foods, provided that all items are grown or produced on site. Cottage foods are those on an approved list maintained by the California Department of Public Health that are prepared and packaged in private homes to a particular standard and with a valid cottage food permit.

The Urban Agriculture Ordinance reduces barriers to participating in urban agriculture by:

Sacramento County is responsible for evaluation.

Similar practices: In 2015, Nairobi County, Kenya, passed the Urban Agriculture Promotion and Regulation Act, which calls for the development of programs that promote urban agriculture in an effort to combat food insecurity. Learn more.

October 30, 2018
Subscribe To Weekly NYC Food Policy Watch Newsletter
Subscribe to our weekly email newsletter today to receive updates on the latest news, reports and event information
We respect your privacy. Your information is safe and will never be shared.