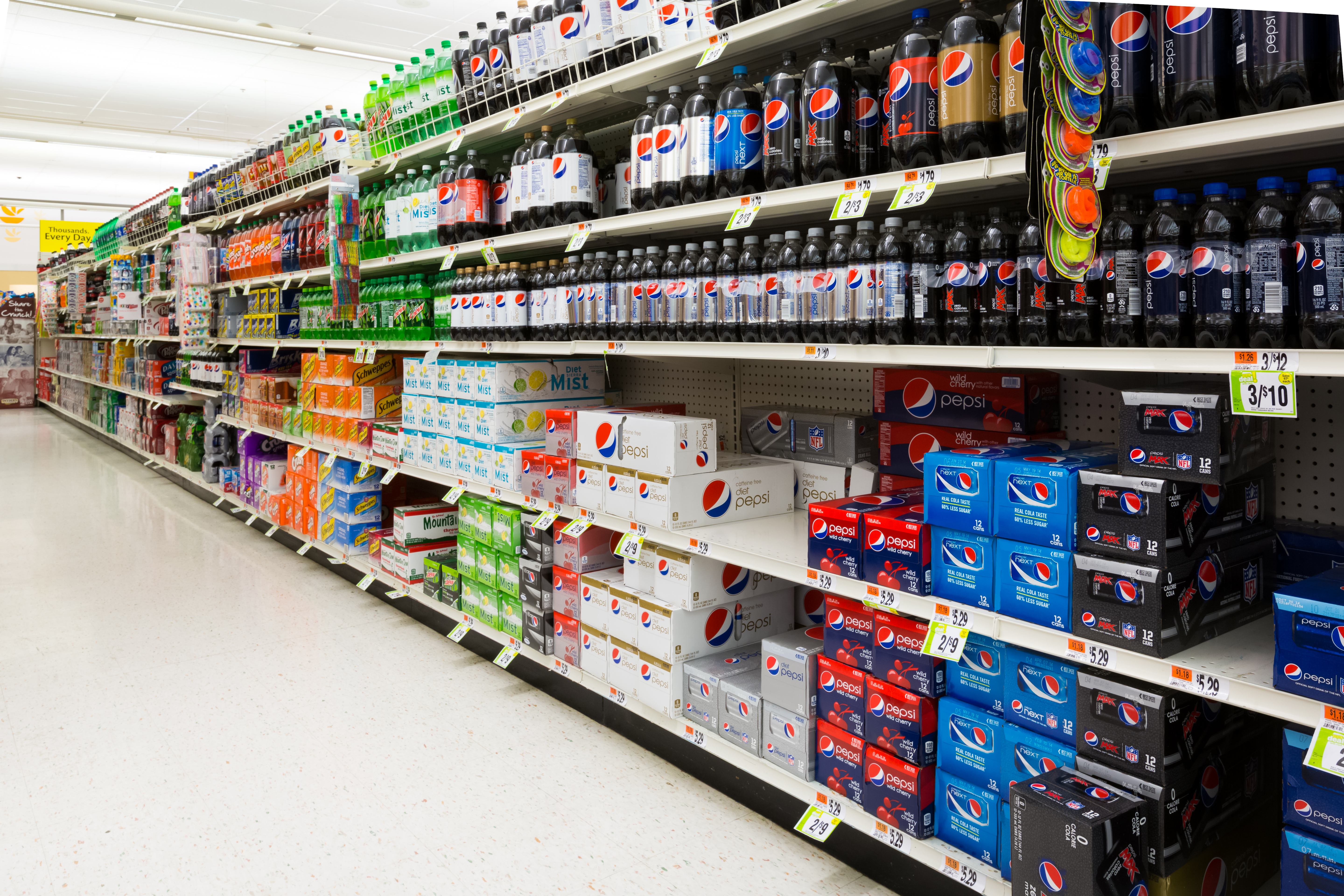 “Taking on Big Soda? Check out great new study out about benefits of #SodaTax in Berkeley http://bit.ly/2bfwUfR  #BigSoda” (Twitter, 9/9/16)

Who said it: Anna Lappe, food systems and sustainability advocate and Author, Diet for a Hot Planet

Who said it: Jim Kenney, mayor of Philadelphia (Press conference, 6/16/16)

“If we go five years ahead and look back, I think this is going to be a watershed moment”

Who said it: Jim Krieger, executive director at Healthy Food America, an organization that helps cities around the country considering a soda tax  (NY Times, 6/16/16)

Who said it: Marion Nestle, NYU Professor and Author of Soda Politics and Food Politics (The Washington Post, 6/14/16)

Who said it: Hillary Clinton (Speaking at a forum in Philadelphia, 4/20/16)

“Crooked Hillary Clinton has endorsed Philly’s soda tax…which violates her pledge to not support taxes on the poor and middle class.”

“Obesity and poverty are both intractable national problems. No policy takes more direct aim at both than Philadelphia’s tax on sugary drinks. I was glad to support it, and I will continue working to ensure that cities and nations pursuing these anti-obesity strategies get the support they need to level the playing field with the soda industry.”

“The tax passed today is a regressive tax that unfairly singles out beverages – including low- and no-calorie choices,” the association said in a statement. “But most importantly, it is against the law.”

Who said it: Lauren Kane, a spokeswoman for The American Beverage Association, a trade group, has vowed to fight the measure in the courts. (Statement, 6/16/16)

10 Websites That Will Help You Preserve the Summer’s Bounty

Oversight: The Impact of the COVID-19 Pandemic...

July 27, 2016
Subscribe To Weekly NYC Food Policy Watch Newsletter
Subscribe to our weekly email newsletter today to receive updates on the latest news, reports and event information
We respect your privacy. Your information is safe and will never be shared.