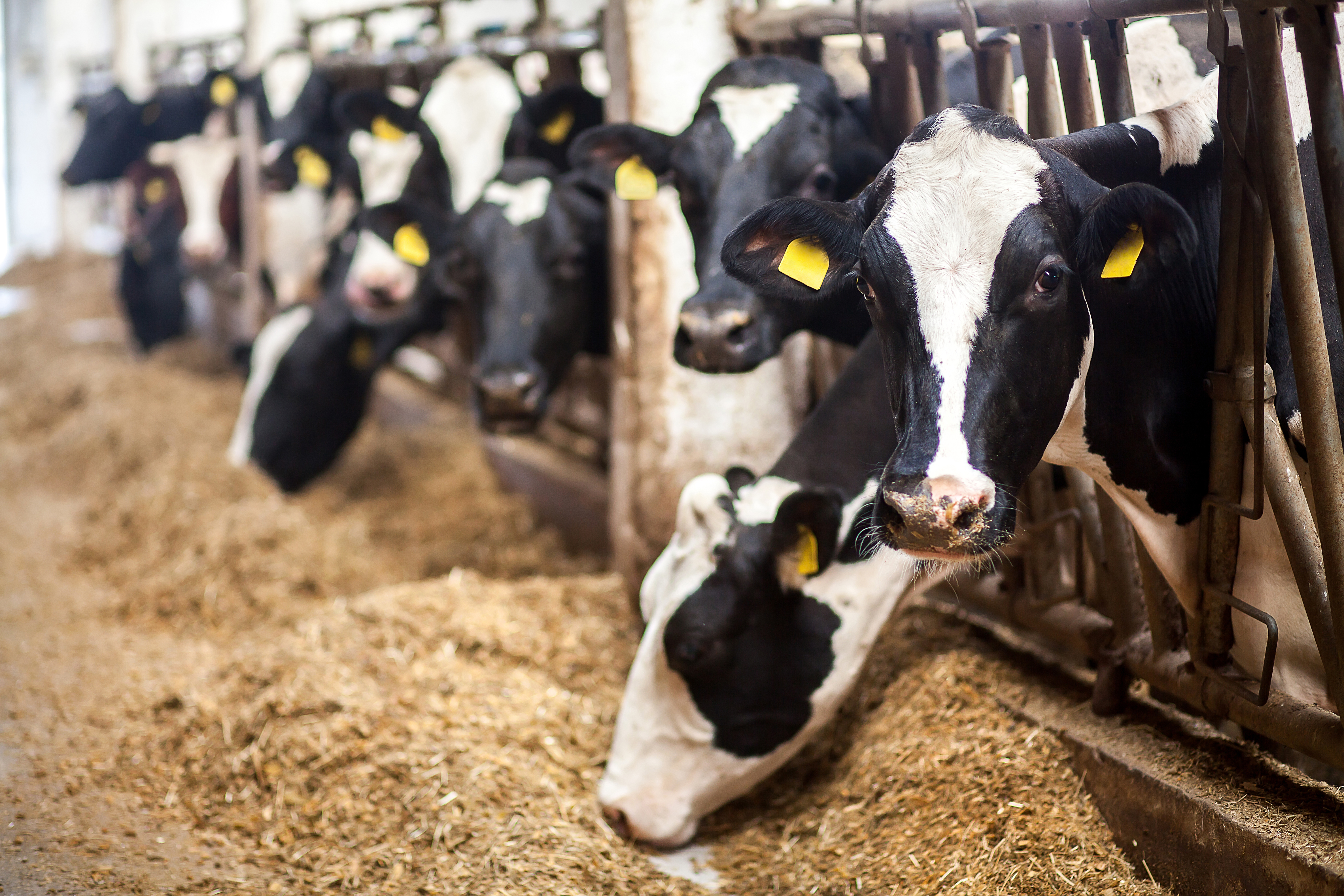 This October, consumers saw the largest recall of beef since the notorious Rancho recall in 2014. The USDA’s Food Safety and Inspection Service (FSIS) announced on the 4th that 6.9 million pounds of beef thought to be tainted with salmonella would be pulled off supermarket shelves. This quantity surpasses the amount recalled in 2015, 2016, and 2017 combined.

According to the USDA, the beef was processed by JBS, one of the world’s largest meatpackers. FSIS discovered the first store receipt linking an FSIS-regulated product–specifically ground beef — to a salmonella case on September 19th. FSIS then traced the product back to JBS’s plant in Tolleson, Arizona. The beef in question was packaged between July 26, 2018, and September 7, 2018. So far, 57 people across 16 states have been sickened.

But how did almost 7 million pounds of tainted beef fall into the hands of consumers? An article at The New Food Economy suggests sickened dairy cows may be the culprits. Pasteurization kills any bacteria in milk, so a salmonella-infected dairy cow is no cause for alarm. However, most dairy cows are sent for slaughter and made into ground beef if their milk productivity drops. If the meat processors do not check thoroughly for salmonella, the tainted product can find its way into supermarkets.

Theories aside, FSIS recommends throwing away any suspicious beef, and always cooking ground beef thoroughly to a temperature of at least 160°F.

On September 18, 2018, California Governor Jerry Brown signed senate bill 1138, which requires California state hospitals and prisons to offer at least one vegan – or, in the language of the bill, “plant-based” – option at mealtimes. The bill aims to safeguard both the health and “any religious, personal, or ethical dietary need” of prison inmates and hospital patients.

“Whether to protect animals, our climate or our health, those of us who choose to eat a vegan diet can celebrate today with Gov. Brown’s signing of SB 1138,” said Senator Nancy Skinner, its original author. The bill specifies that providing plant-based options should be “cost neutral” for prisons, and an analysis by the California Senate states that while “plant-based options have the potential to be cheaper than alternatives, it would depend on how the California Department of Corrections and Rehabilitation implemented this new requirement.”

Quote of the Month: “The food movement, while it is changing, it is very similar to a monoculture…we are seeing a lot of the same ideas and backgrounds in this one movement.” – Haile Thomas, founder and CEO of HAPPY (Healthy Active Positive Purposeful Youth)

On October 3, 2018, Food Tank, a non-profit that aims to build a sustainable food system, hosted its second annual New York City summit, bringing together close to 30 speakers to discuss issues surrounding food waste and food loss. Among them was 17-year-old Haile Thomas, a health activist and advocate for plant-based meals, who is the youngest Certified Integrative Nutrition Health Coach in the US. Her non-profit, HAPPY, provides young people in underserved communities with skills and resources – such as cooking demos, school visits, and virtual nutrition courses – to help them make healthy choices. The program has reached  more than 15,000 students since its launch in 2010.

At Food Tank’s summit, Haile commented on the racism and exclusion in the food system and the food movement: “Where I’m at, it’s just about figuring out how do we include these [excluded] communities that we so often talk about, actually having them in the conversation.” Her whole interview can be viewed here.

Haile has appeared on The Dr. Oz Show, the Today Show, Rachael Ray as well as in O magazine, Teen Vogue, and more. Learn more about her work here.

The FDA released a “request for information” (RFI) from the public on their website on September 27, 2018. The public has until November 27, 2018 to submit electronic or written comments to the FDA. The goal of the RFI is to gain insight into how consumers use and perceive plant-based alternatives to milk and cheese.

Are Americans confused in the dairy isle? A survey done by the International Food Information Council Foundation may offer some insight. Among the 1,000 people surveyed, approximately 75 percent understood that plant-based milk products do not actually contain cow’s milk. However, this survey did not measure whether consumers understand that plant-based products and dairy products are not nutritionally equivalent.

May 2, 2018
Subscribe To Weekly NYC Food Policy Watch Newsletter
Subscribe to our weekly email newsletter today to receive updates on the latest news, reports and event information
We respect your privacy. Your information is safe and will never be shared.