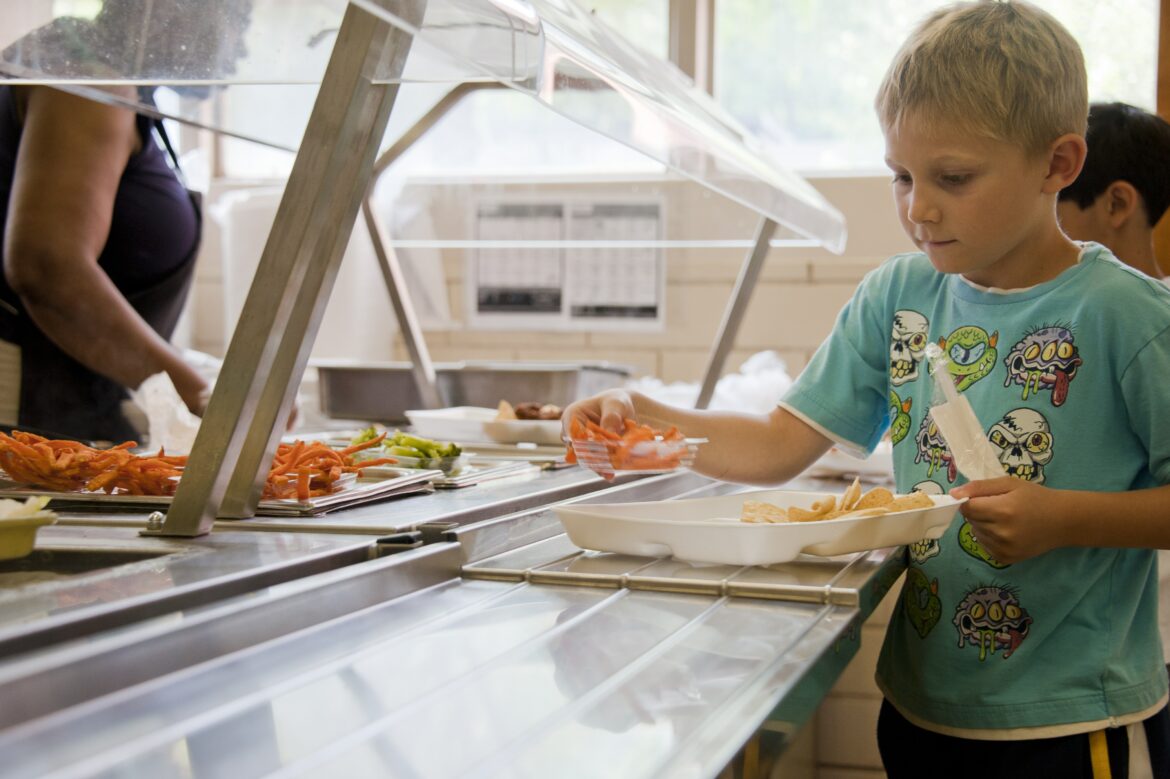 As the school year comes to a close, the waiver for free school lunch across the country will  end on June 30th. While discussion of extending the program  was included in President Biden’s $1.5 trillion spending bill, the extension was not included in the final version. The program began in 2020 amid the COVID-19 pandemic and has proved to be a lifeline for families who have struggled to access critical meals, such as breakfast and lunch for developing children, because of supply chain issues, inflation, and the cutting of jobs.

In the past two years, the waiver has allowed any student, regardless of financial status, to receive free breakfast and lunch at school. According to The Guardian, “The result was a cumulative 4.3bn meals distributed through the service program over the last two summers alone, a roughly thirty fold increase over pre-pandemic levels, according to federal statistics.”

School and nutrition advocates fear that this cut-off may result in a hunger crisis throughout the summer. In an immediate attempt to prevent this from happening, more than 80 New York legislators have signed a letter urging the USDA to extend the Child Nutrition Program waiver. As Senator Michelle Hinchey stated, “The Child Nutrition Program has been a lifeline for working families and a silver lining in helping us create a more equitable food system that recognizes the incredible role of New York’s farms in expanding food access. Letting this program expire will devastate our communities, and that’s not an option we can accept.”

Food Policy Watchdog: The American University of Rome to Hold Conference on Novel Foods and Novel Food Production in March 2023

The American University of Rome will be holding its annual conference in March 2023. The theme will focus on novel foods and novel food production. Novel foods are those that provide an alternative to traditional productions of proteins in our diet. Generally, they are defined as food that does not have a significant history or produced by a method that has not been used before.  The conference aims to explore how these foods contribute to sustainability and healthier diets through the use of novel food items such as lab-grown meat, alternatively-grown coffee and cocoa, and vertical farming to name a few. The conference aims to contribute knowledge and empirical evidence including:

The keynote speaker will be John Wilkinson, researcher and professor at the Federal Rural University of Rio de Janeiro. A call to papers has been announced. Please visit their website for submission information.

“It is through the cultivation of the soil as a collective in our community gardens that we are cultivating and re-affirming our cultural sense of community. It is in the harvesting of the flowers and the food as a collective that we share the blessings of beauty, health, and healing in our lives. When we’re in our community gardens, we freely breathe the fresh air that’s been purified by the plants and trees, and our spirits are renewed by the energy field of love we call Mother Earth.” – Raymond Figueroa, Jr., President of the NYC Community Garden Coalition.

Fact Check: New York City’s Mythical Oyster Barges
Once upon a time, in the 1930s, Manhattan was known for its native oysters. They were so popular that the city was covered with oyster stands that were similar to today’s iconic hot dog carts. At one point, 220,00 acres of oyster reefs existed along the Hudson River and throughout the New York Harbor. However, this regional food has nearly disappeared. Today, what remains of New York City’s oyster culture can be found in seasonal pop up  barges  such as the Grand Banks and the Pilot, which remind us of times gone by. The disappearance of New York’s native oyster can be attributed to over-harvesting. In recent years however, the Billion Oyster Project has worked to rebuild this natural resource by recreating reefs with the assistance of volunteers and students in New York’s harbor throughout the five boroughs. This effort will not only lead to the re-emergence of New York’s oyster hub, but will also help filter our waters and foster biodiversity in our ocean.

June 20, 2017
Subscribe To Weekly NYC Food Policy Watch Newsletter
Subscribe to our weekly email newsletter today to receive updates on the latest news, reports and event information
We respect your privacy. Your information is safe and will never be shared.