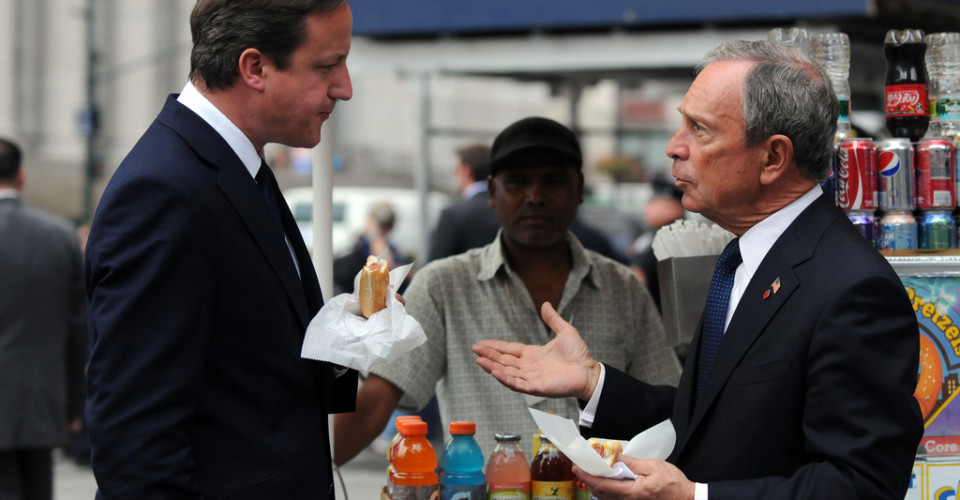 Food Policy for Breakfast: Beyond Bloomberg: What is the Role for Food Policy Advocacy in the Next Mayoral Administration

PlaNYC  “Released in 2007, PlaNYC was an unprecedented effort undertaken by Mayor Bloomberg to prepare the city for one million more residents, strengthen our economy, combat climate change, and enhance the quality of life for all New Yorkers.”

“The aim of this report is to provide an overview of the City’s food
policy work and provide current metrics on our programs. This
report builds on the 19 food metrics that the City is required to
report on annually pursuant to Local Law 52 of 2011, which was part of Speaker Quinn’s FoodWorks initiative.”

The New York City Food Forum (NYC Food Forum) is a gathering of food-active organizations that collectively support a better food future for New York City. The NYC Food Forum was born out of the collaborative effort of 12 co-host organizations to sponsor the Mayoral Candidate Forum on the Future of Food in New York City in July 2013. Six mayoral candidates, 76 partner organizations, an in-person audience of more than 750 people, and an on-line audience of more than 1,300 viewers attended the Mayoral forum, showing the importance of food policy in our city.
A Primer for Our New Mayor A document laying out priorities in five areas: hunger, healthy food, school food, food economy and food governance. Click here to sign onto the primer and join the NYC Food Forum,

Our report on Good Food Jobs:  Jobs for a Healthier Diet and a Stronger Economy

Food Policy for Breakfast: Beyond Bloomberg: What is the Role for Food Policy Advocacy in the Next Mayoral Administration? - December 17, 2013 - New York City Food Policy Center

[…] to make a difference in this new mayoral administration. For event video and resources, click here and to read Dr. Freudenberg’s analysis of the talk, click here […] 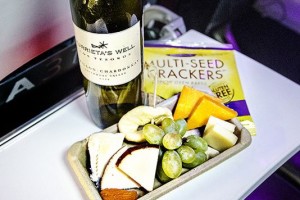