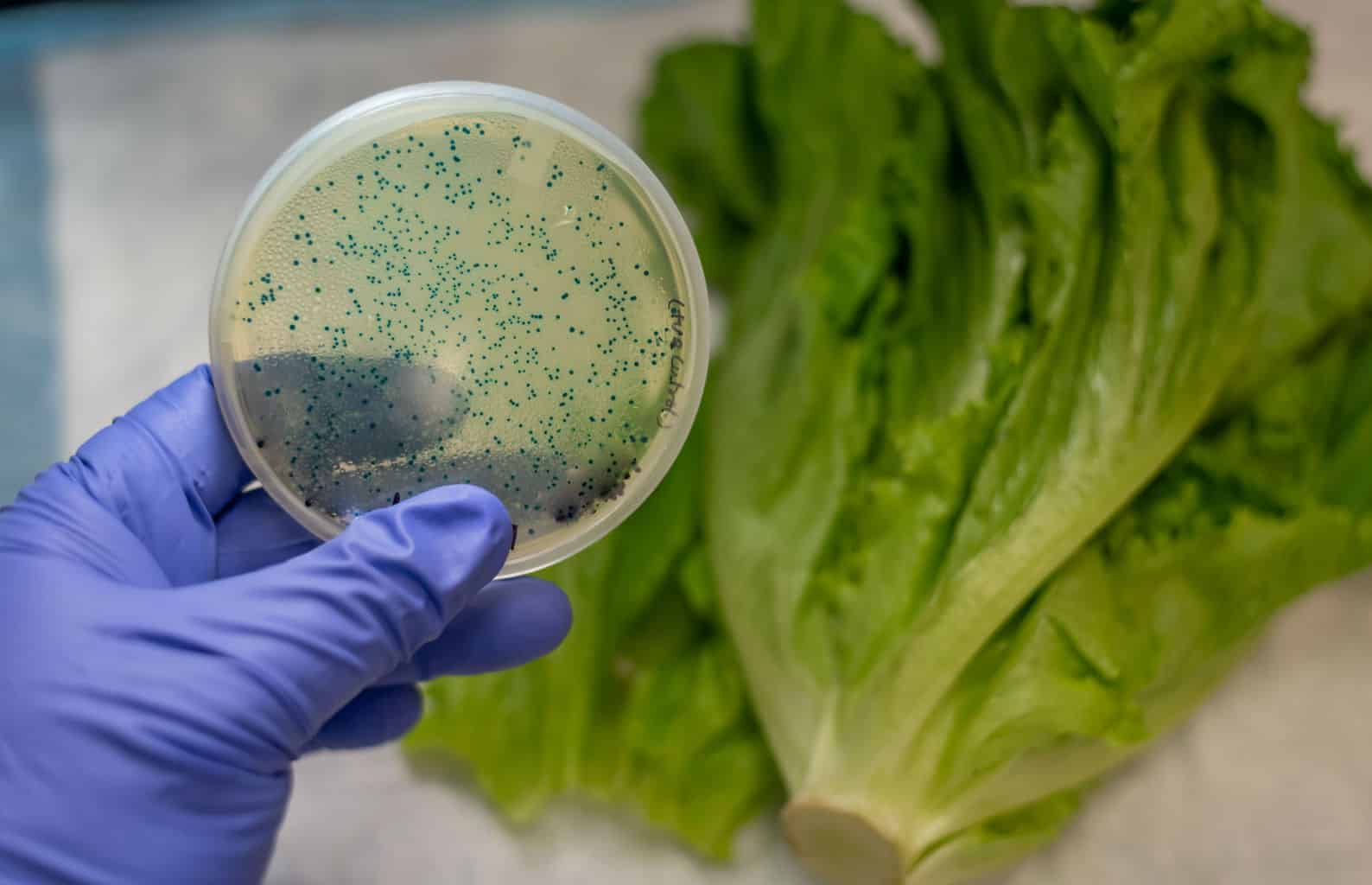 What’s Hot: Yet Another Ground Beef Recall from JBS

JBS Tolleson, one of the world’s largest meat processors, recalled 5 million pounds of raw ground beef on December 4th, 2018. This is an expansion of their recall announced this past October, when JBS voluntarily pulled 7 million pounds of ground beef off supermarket shelves. Fear that the beef was contaminated with Salmonella Newport prompted both recalls.

The Food Safety and Inspection Service (FSIS) confirmed earlier this year that the tainted beef was processed at JBS’s Tolleson, Arizona, plant between July 26 and September 7. So far, 246 people across 25 states have been sickened. While no deaths have been reported, 56 people have been hospitalized.

FSIS urges consumers to discard any ground beef implicated in the recall. A full list of products to avoid can be found here. According to the Federal Meat Inspection Act (FMIA), manufacturers like JBS are not legally required to test for salmonella–the bacteria alone isn’t considered “injurious to health” because consumers can kill it through the cooking process, or so the logic goes. With that in mind, remember not to eat any ground beef that has not been cooked to a temperature of 160°F.

Food Policy Watchdog: Report Reveals What Changes We Must Make for Our Food System by 2050

The UN estimates there will be 10 billion people in the world by 2050. Food demand is expected to increase by more than 50 percent, and demand for animal-based foods will increase by almost 70 percent, according to an article from Food Dive. To feed that many people, we may need to tweak our food system.

The World Resources Institute, a global think tank that researches the sustainable use of natural resources, released a 96-page report this December, that, building  on previous research done by entities such as the UN and the World Bank, defines what would be  a sustainable food system as of 2050. Their recommendations are not surprising: expand agricultural land in use, reduce food waste, reduce the depopulation of fish in oceans, shift towards plant-based foods, and reduce greenhouse gas emissions, among others.

The report is timely. December 2, 2018 marked the start of the United Nations’s annual climate conference.  On Monday, Wells Griffith, president Trump’s top advisor on energy and climate, stood before the conference and defended the use of fossil fuels: “We strongly believe that no country should have to sacrifice economic prosperity or energy security in pursuit of environmental sustainability,” he said.

The conference ends on December 14. You can view the day-by-day schedule here.

“I was so used to seeing death that I didn’t know how it’d feel to see something grow. To see plants grow full of life, from something I control, it’s probably the best feeling in the world.” – Derriontae Trent, trainee at Gangstas to Growers

Derriontae Trent isn’t a typical farmer. A twenty-something father of three, he received his first jail sentence for weapon and drug charges when he was only seventeen. After his release, he knew his GED  would not be enough to get him a job that would support his family. When a friend mentioned a farming program that paid $15 per hour, Trent jumped at the opportunity.

Gangstas to Growers is an Atlanta, Georgia, based training program that teaches formerly incarcerated youth the basics of entrepreneurship and crop harvesting. Trainees fill their days with lessons from local growers and seminars led by food industry experts and criminal justice advocates. The Gangstas also have their own hot sauce, which they sell at local farmers’ markets.

The program was founded in 2016 by Abdouin Henderson, a veteran restaurant employee. After running a community gardening program for kids and teens, Henderson won a $10,000 grant from the Center for Civic Innovation, an Atlanta-based nonprofit that awards community leaders who create social enterprises addressing inequity. Henderson’s enterprise gave people like Trent a fresh start and an exit from the cycle of gang violence. In 2019, Henderson plans to forge partnerships with local food businesses, who will hire Gangsta to Growers alumni.

“I plan on doing it for as long as I can, moving forward,” Trent told Politico.

Fact Check: Why Have There Been So Many Food Recalls in 2018?

It’s been a rough year for shoppers. They’ve had to toss out ground beef, eggs, cereal, pre-cut melon; now, the Centers for Disease Control and Prevention (CDC) are warning customers to steer clear of romaine lettuce, which may be infected with E. Coli. In total, the CDC has reported 22 food-related outbreak investigations in 2018, the highest number of occurrences in 12 years. What was wrong with our food system in 2018? Nothing, according to FDA Commissioner Scott Gottlieb.

In a statement to CNN, released on November 21, Gottlieb reassured consumers that they need not worry: “I think that the issue isn’t that there’s more unsafe food,” he said. “I think what’s happening is that we have better technology than ever before to link outbreaks of human illness to a common pathogen.” The CDC, for example, can now test blood samples from infected patients in order to link pathogens to food sources.

Paradoxically, more food recalls may be a signal of a stronger, safer food system. The more sophisticated our detection tools become, the more we can see what falls through the cracks.

Fight Food Waste with the Tap of a Finger

Themes, Trends and Ideas to Emerge from...

January 3, 2022
Subscribe To Weekly NYC Food Policy Watch Newsletter
Subscribe to our weekly email newsletter today to receive updates on the latest news, reports and event information
We respect your privacy. Your information is safe and will never be shared.