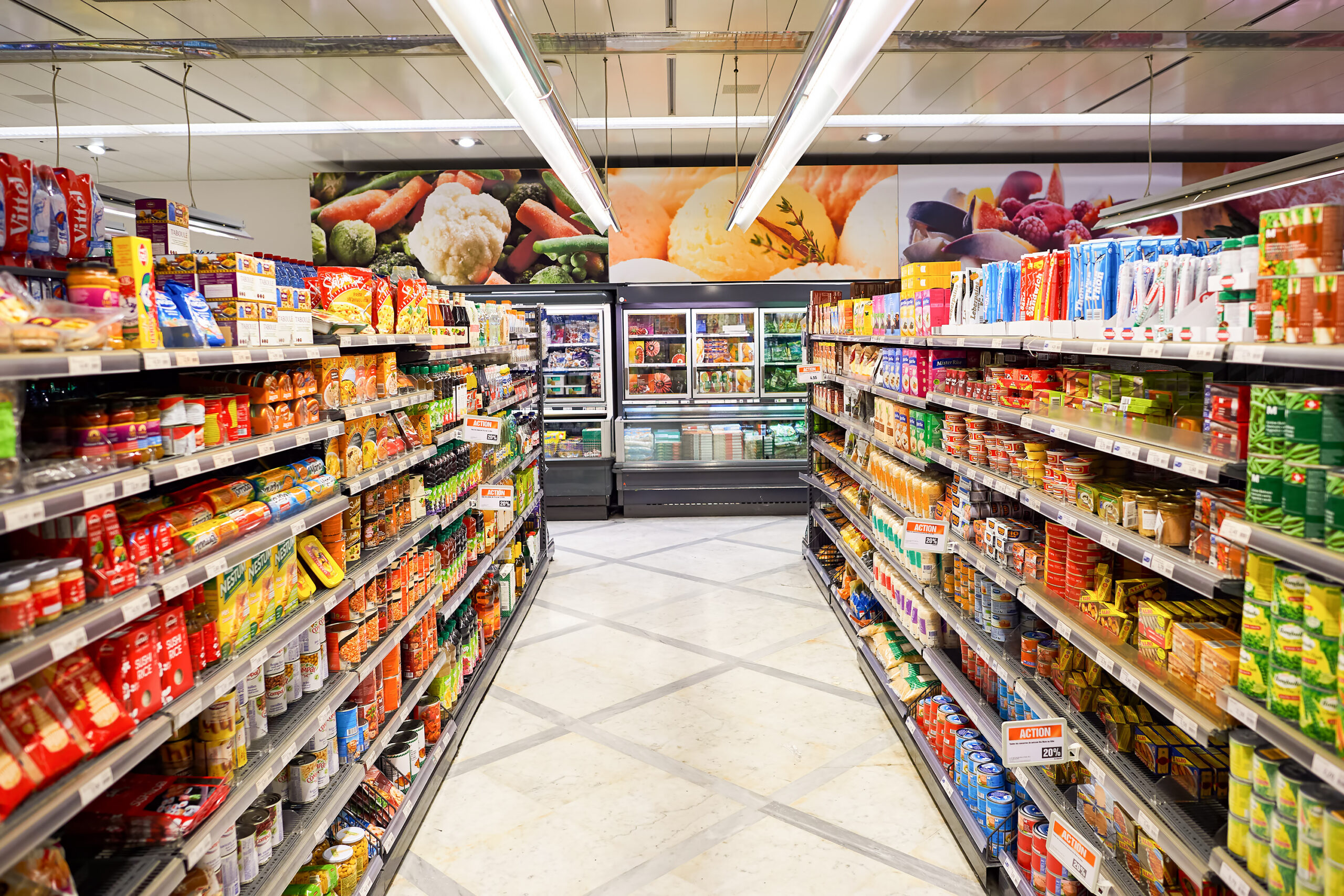 Overview: Supermarkets in the United Kingdom are no longer allowed to sell goods sourced from illegally deforested land.

How it works: UK food service businesses must prove that their supply chains are not linked to illegal deforestation, particularly in Brazil’s Amazon rainforests. Businesses must publish information showing where key commodities come from. Failure to do so will result in fines.

Commodities that may come from illegal deforestation include cocoa, palm oil, soy, rubber, and beef.

Progress to date: UK’s Department of Environment, Food, and Rural Affairs (DEFRA) established a task force called the Global Resource Initiative in 2019 to discuss ways to make their supply chain more environmentally friendly. The task force, made up of representatives from businesses including McDonald’s, Tesco, the World Wildlife Fund, and the Green Finance Institute, met for the first time in July 2019.

Their final 14 recommendations, submitted to the government in March 2020, emphasized the need for due diligence in supply chains. The government passed the due diligence law in August 2020 and allowed 6 weeks for consultation with UK stakeholders. More than 99 percent of the 63,719 responses were in favor of legislation that would reduce deforestation. A summary of responses was published in November 2020.

Why it is important: Illegal deforestation in Brazil has become an increasingly serious problem since 2013. From August 2019 through July 2020, more than 11,880 square kilometers of the Amazon were cleared, a 9.5 percent increase from the previous year. The majority of deforestation in Brazil is illegal, executed by those wishing to make a profit off the land.

Trees absorb both carbon dioxide and greenhouse gases; when the trees are gone, those gases are released into the atmosphere, which results in global warming or climate change. Deforestation produces three billion tons of carbon dioxide each year, accounting for approximately 10 percent of global warming.

Efforts to stop deforestation are needed to protect the environment and our food systems.

Program/Policy initiated: The law was passed on August 25, 2020.

Similar practices: This is the first piece of legislation of this nature.

Evaluation: Evaluation has not yet taken place.

Testimony to the New York City Council: The Committee on Parks and Recreation

October 11, 2016
Subscribe To Weekly NYC Food Policy Watch Newsletter
Subscribe to our weekly email newsletter today to receive updates on the latest news, reports and event information
We respect your privacy. Your information is safe and will never be shared.