Netherlands Cuts Down on Food Waste with Public Awareness Campaign 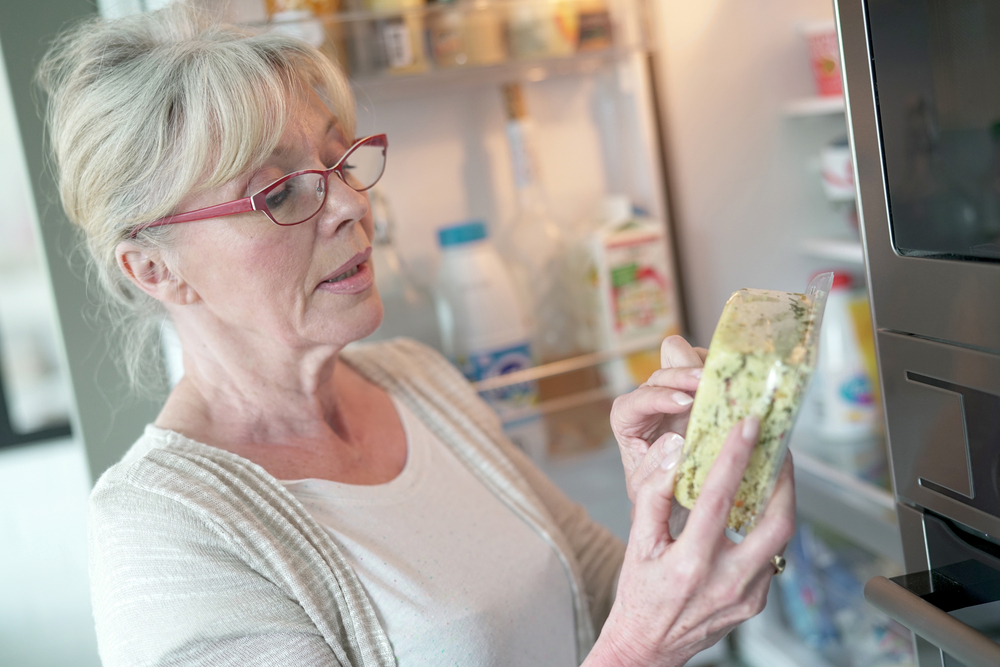 Overview: Since 2018, the Netherlands has been using a creative campaign called United Against Food Waste to reduce household food waste. The campaign was initiated by a task force comprising businesses, civil society organizations, research institutes, and governmental bodies. The Dutch Ministry of Agriculture, Nature, and Food Quality is providing 7 million euros ($9.5 million) to support the effort.

How it works: The campaign focuses on educating people to not discard packaged food that is still edible, focusing specifically on the difference between “Use By” and “Best By” dates.  A series of videos featuring a cartoon character named Becky explains that smell and visual cues can be used to determine if a product can still be consumed safely after the “Best Buy” date, but  that products should not be eaten after the “Use By” date.

The campaign also distributes a “Yes-No” refrigerator sticker that tells consumers which foods are best kept in the refrigerator and which do not need to be kept cold. Proper food storage can help to increase its shelf life and thereby reduce waste.

In September 2020, the country held its second “Food Waste Free” week, in which two million people from 65 companies, organizations, and municipalities participated, and more than one million educational tools including the “Yes-No” refrigerator stickers were distributed.

Progress to date: The Netherlands has been working to reduce food waste for at least a decade. The United Against Food Waste project originated in response to the United Nations Sustainable Development Goals that were set in 2015 with the aim to reduce global food waste by half by 2030. The Netherlands wants to be the first country in Europe to reach that goal.

Why it is important: Worldwide, approximately one-third of all food is wasted – enough to feed two billion people and end world hunger.

In 2019, it was reported that the Netherlands wasted five million kilograms (11 million pounds) of food  per day, and consumers were responsible for 42 percent of that waste. Toine Timmermans of the Ministry of Agriculture, Nature, and Food Quality, has stated that about 15 percent of consumer waste is due to misunderstanding the “Use By” and “Best By” labels.

Similar practices: The Netherlands has undertaken many different strategies for reducing food waste in the past, including a mass media campaign in 2010 and 2011, prizes for successful food waste reduction, and incentives for small businesses.

China launched a clean plate campaign in 2020 that encouraged diners to order less food in order to reduce leftovers and waste. In 2018, Malaysia used a “Foldover Your Leftovers” campaign to encourage consumers to reuse leftover food to make new dishes, instead of throwing it out.

Evaluation: From 2016 to 2019, the average household food waste in the Netherlands was reported to have been reduced by 15 pounds, although it is unclear what campaign, if any, was responsible for this change. More recent outcomes have not yet been reported.

October 23, 2014
Subscribe To Weekly NYC Food Policy Watch Newsletter
Subscribe to our weekly email newsletter today to receive updates on the latest news, reports and event information
We respect your privacy. Your information is safe and will never be shared.