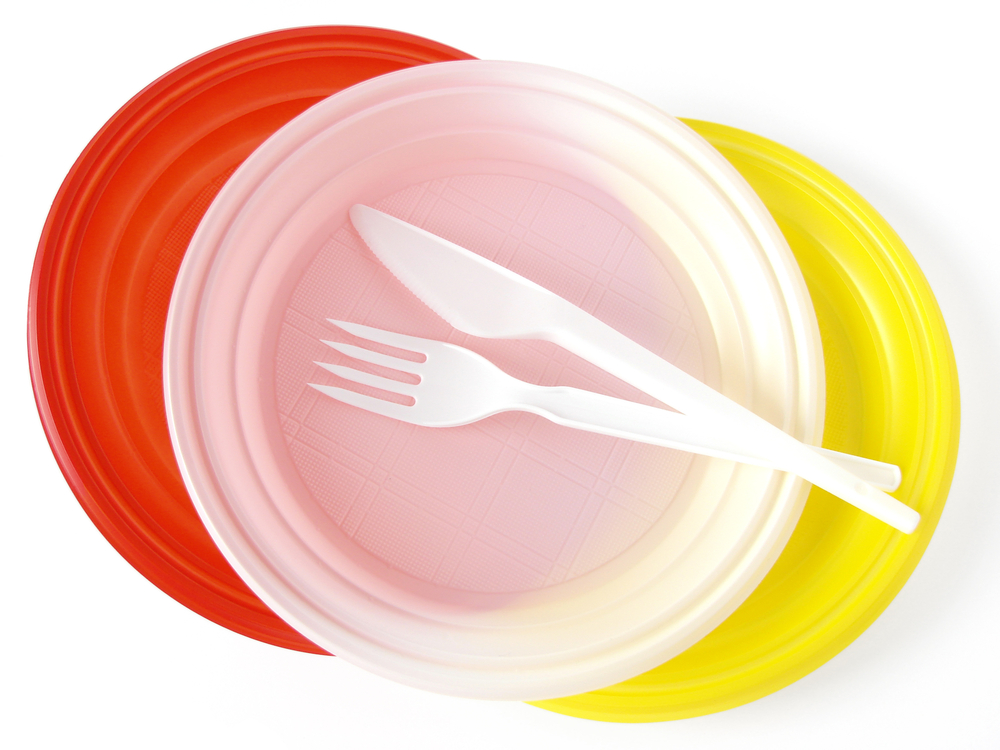 Program goals: To reduce pollution from plastics and greenhouse gas emissions that harm marine life and the environment.

How it works: Starting in October, the following single-use plastic items will not be provided or sold, to consumers, retailers, food vendors, and the hospitality industry:

Plastic plates, trays, and bowls that are used for shelf-ready, pre-packaged food items will be exempt from the ban, but will be the target of a future campaign incentivizing producers to use more recyclable materials.

A ban on single-use plastic straws, stirrers, and cotton swabs has been in effect since October 2020. A five pence charge for single-use plastic shopping bags went into effect in major supermarkets in 2015. The charge increased to 10 pence per bag and was extended to all retailers in May 2021.

Why it is important: The United Kingdom’s Department of Environment, Food and Rural Affairs has reported that England uses 2.7 billion pieces of single-use cutlery and 721 million single-use plates every year, but only 10 percent of these items are recycled. When not recycled, plastics can take up to 500 years to break down naturally.

Because they are light, plastics are often carried by the wind to litter the environment and enter rivers and oceans, and there are close to 700 species of wildlife known to be affected by plastic pollution. When plastics break down into microplastics, it is nearly impossible to remove them from the environment. Plastics and microplastics not only harm marine life and land-based animals, but they have also been found in much of the seafood – including fish, shrimp, and mussels – that humans consume.

Program/Policy initiated: The policy will go into effect in October 2023.

Similar practices: Scotland banned most single-use plastics except for single-use straws and balloon sticks as of August 12, 2022. In December 2022, Wales passed a similar ban on single-use plastics that will go into effect in 2024.  In June 2022, California passed the strictest plastic legislation in the United States, calling for all plastic in the state to be recyclable or compostable by 2032.

December 5, 2017
Subscribe To Weekly NYC Food Policy Watch Newsletter
Subscribe to our weekly email newsletter today to receive updates on the latest news, reports and event information
We respect your privacy. Your information is safe and will never be shared.