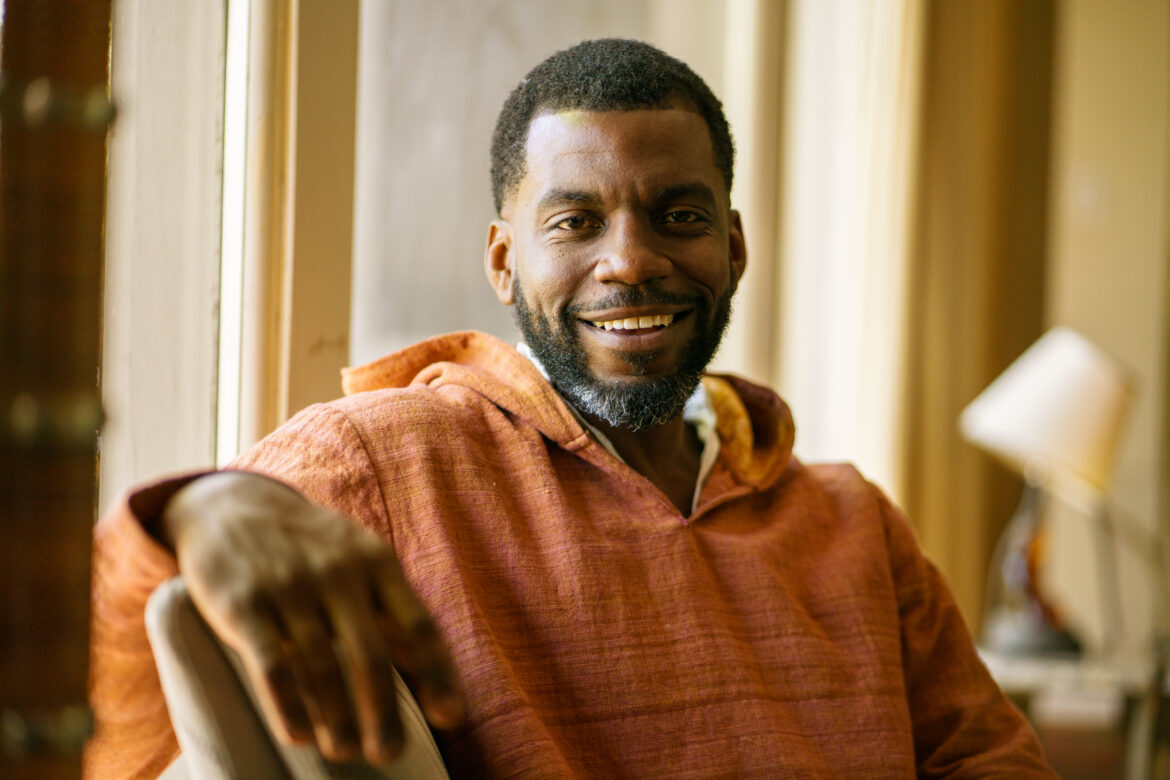 The Hunter College NYC Food Policy Center has announced its fourth annual Food Policy Media Award. One journalist who is working to transform the food system through media will be honored every year by the Center. This year’s award goes to Stephen Satterfield, Founder and CEO of Whetstone Media. Since 2007, Stephen Satterfield has spent his career redefining food and beverage as means of organizing, activating and educating. He is the founder of Whetstone, a groundbreaking magazine and media company dedicated to food origins and culture from around the world.

Prior to his career in media, Satterfield was a sommelier and social entrepreneur promoting wine as a catalyst for socioeconomic development for Black wine workers in South Africa. Satterfield is among the most prominent and respected voices in U.S. food media, and host of Point of Origin, a podcast that explores where the things we eat and drink come from, and the critically acclaimed Netflix docuseries, High on the Hog: How African American Cuisine Transformed America.

Grew up in: Atlanta, GA
Job Title/Organization or Company: Founder/CEO, Whetstone Media
Background and Education: I went to University of Oregon for a semester then Le Cordon Bleu Hospitality program in Portland, Oregon where I studied wine and later became a sommelier through the International Sommelier Guild at 21. After almost five years in the industry, I started a nonprofit working with Black wine workers in the South African wine industry. Sharing these stories was my gateway to the media sector.
One word you would use to describe our food system: Asymmetrical
Food policy hero: Naomi Starkman
Your breakfast this morning: Eggs, toast, fingering potatoes
Favorite food: Fries!
Favorite last meal on Earth: Champagne
Favorite food hangout and why: Favorite hang is always a dinner party, followed by a restaurant with a beautiful dining room/view and a wine list and company to match!
Social media must follow: @chefbjdennis

September 25, 2013
Subscribe To Weekly NYC Food Policy Watch Newsletter
Subscribe to our weekly email newsletter today to receive updates on the latest news, reports and event information
We respect your privacy. Your information is safe and will never be shared.