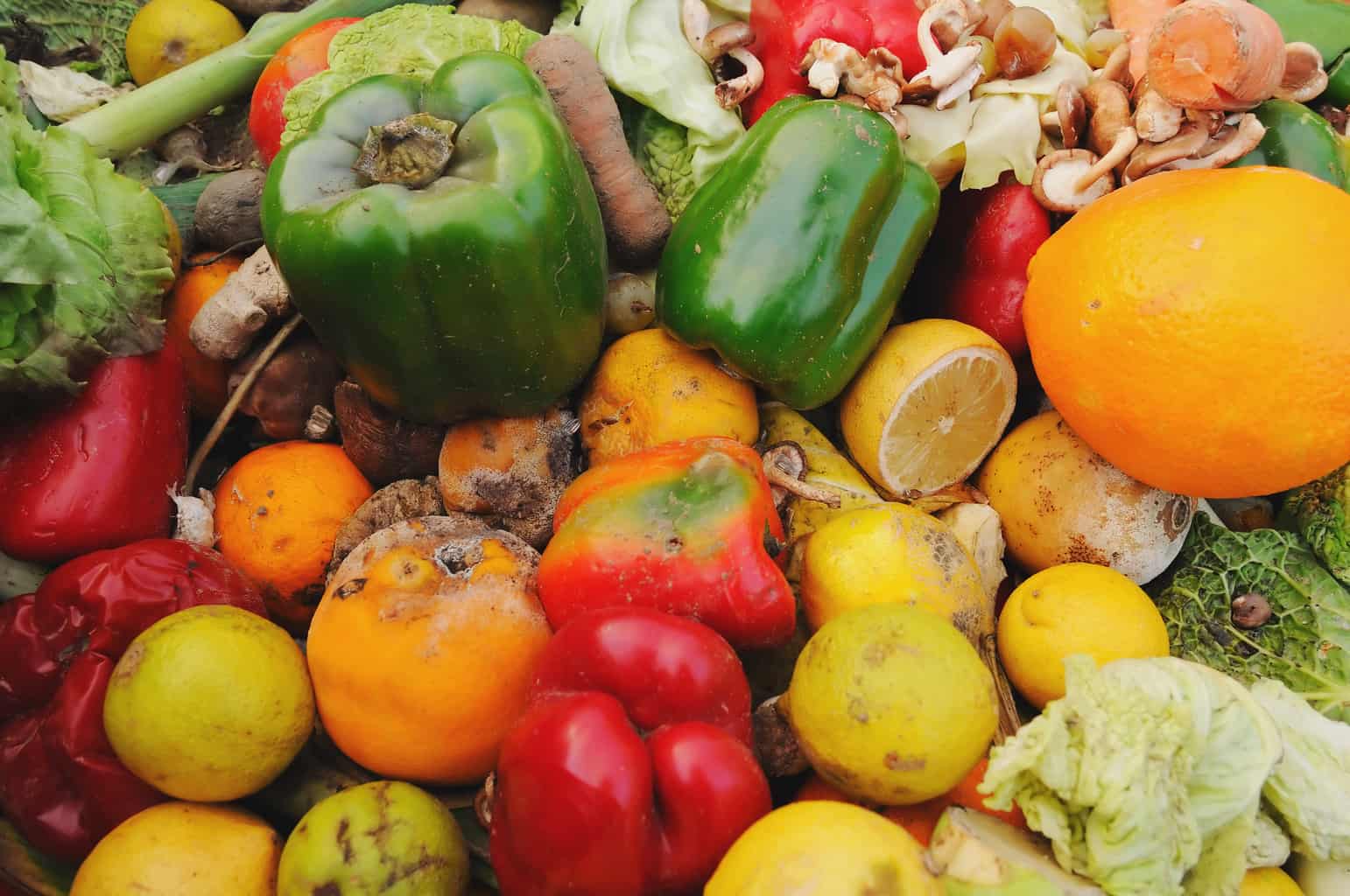 In 2015, the United Nations released its Sustainable Development Goals, which consisted of 17 overarching goals and 169 specific targets. One of those targets was to halve per capita food waste by 2030. While the Sustainable Development Goals are nonbinding, Norway has voluntarily pledged to meet that target. To that end, five government ministries and several representatives from the food industry have signed an agreement to reduce food waste.

Working together, public and private stakeholders aim to reduce food waste through improved packaging standards, innovative sales strategies, and clear guidelines for food donation and redistribution. This policy seeks to reduce waste at all points along the supply chain, by producers, retailers, wholesalers, and consumers.

From 2009 to 2015, the Norwegian government had in place a food waste prevention program called ForMat, which yielded a reduction of around 8% among producers and around a 5% reduction among consumers over that time period. However, among wholesalers, waste actually increased by 16%. Despite its overall success, ForMat fell short of its goal of reducing food waste by 25% by 2015. Nonetheless, the program, which relied on a 1:1 ratio of public and private funding laid the groundwork for the new agreement.

The agreement was signed and announced in June 2017, and Norway’s Prime Minister, Erna Solberg, presented the new plan to the UN in July 2017.

The agreement outlines a plan to reduce waste by 15% by 2020, by 30% by 2025, and finally by 50% by 2030. However, the agreement itself does not provide many details on practical steps that can be undertaken to reduce food waste.

Because of the previous program, ForMat, many measures are already in place. These include:

It’s unclear what new techniques may be implemented in addition to those already in place, but the government has challenged the food industry to develop innovative solutions. Some businesses have taken up the call, such as Best Før, a supermarket that has received some publicity for selling food past its “best before” date at discounted prices.

Norway has also partnered with the Nordic Council of Ministers, which consists of Denmark, Finland, Iceland, Norway, Sweden, the Faroe Islands, Greenland, and Åland. The Council published a report with a number of recommendations that go beyond what is already in place. For instance, the report describes the way in which various methods of packaging minced beef can affect its shelf life. It then recommends standardizing regulations and promoting best practices among manufacturers, retailers, and consumers. It also calls for governments to prioritize food redistribution for marginalized members of the population.

On average, Norwegian consumers throw away 42 kg (93 lbs) of food per year. Food waste along the supply chain creates an additional 68 kg (150 lbs) of waste per person annually. Institutional solutions to food waste are in short supply, and commitment to waste reduction schemes is low. A report by a nonprofit called Framtiden i våre hender (The Future in Our Hands) shows that only 48% of Norwegian supermarkets donate surplus food to charity.

Moreover, these figures only reflect the amount of food that is wasted without taking into consideration the energy, resources, and resulting greenhouse gas emissions that go into that food’s production. Despite its commitment to achieving carbon neutrality by 2030, this study by the United Nations Framework Convention on Climate Change (UNFCCC) shows that Norway’s greenhouse gas emissions have actually been increasing.

Ultimately, food waste is both economically irresponsible as well as environmentally destructive. Reducing food waste at all points along the supply chain will contribute to Norway’s overall goal of reaching carbon neutrality.

Food waste calculations depend on a variety of methods, all of which are useful but imperfect. Producers, retailers, and wholesalers provide their own data on food waste, while government researchers conduct analyses on waste samples. Figures on consumer waste habits are determined through surveys. National evaluations are made by taking the available information and scaling it up to reflect national figures.

Several other countries have committed to reducing food waste by 50% by 2030, with varying levels of progress. Some countries, such as Germany and Australia have expressed their commitment to reducing food waste but have not yet produced detailed policy prescriptions. In the United States, the Department of Agriculture (USDA) and Environmental Protection Agency (EPA) created the U.S. Food Loss and Waste Champions, which celebrates businesses that have pledged to cut their own food waste in half by 2030.

October 19, 2021
Subscribe To Weekly NYC Food Policy Watch Newsletter
Subscribe to our weekly email newsletter today to receive updates on the latest news, reports and event information
We respect your privacy. Your information is safe and will never be shared.