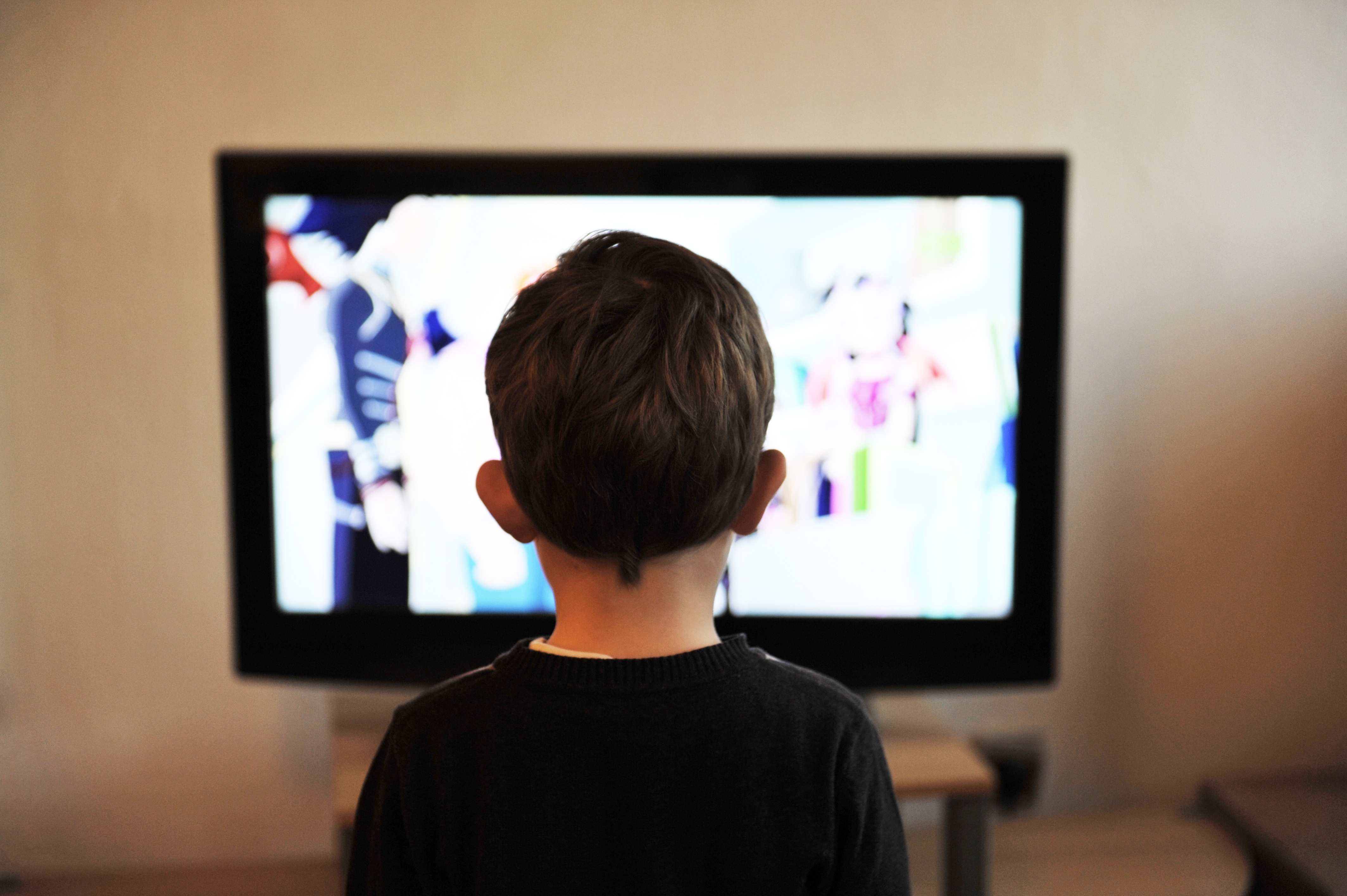 Location: The Republic of Ireland

The part of the Children’s Commercial Communications Code that restricts advertising of High Fat, Salt and Sugar Foods took effect in 2013.

The Children’s Commercial Communications Code, sharply limits the ability of corporations to promote less healthy food products to children. The law uses a variation of the UK Food Standards Agency’s Nutrient Profiling Model to determine what qualifies as a High Fat, Salt and Sugar food (HFSS).

The Children’s Commercial Communications Code forbids the promotion of HFSS foods during children’s radio and television programming, which is defined as any program where over 50 percent of the audience is under 18 years old and/or where the programme is a children’s programme as commonly understood i.e. by virtue of its content, regardless of the percentage of children viewing.

If a company still wishes to broadcast advertisements for HFSS foods that target children during other programming, those advertisements cannot include celebrities or licensed characters from movies and television. They also cannot contain promotional offers, or claims about health and nutrition.

The law also states that any food commercials, no matter the product being promoted, are forbidden from making misleading claims about the nutritional quality of the food. They also cannot imply that a food product can replace or serve as a substitute for fruits and vegetables.

The Minister of Agriculture and the vice chairperson of Safefood, an Irish organization that promotes good nutrition, both expressed support for the regulations.

In 2015, the Department of Health established a working group to develop codes of practice intended to restrict the promotion of HFSS foods in non-broadcast media. It is anticipated that the rules will come into effect in 2017.

Research has shown that food marketing is likely one of the main causes of high rates of childhood obesity. This study found that children were significantly more likely to choose a food item when they had seen an advertisement for it, compared for children who did not see the advertisement.

Finally, a mathematical simulation based on other research that has connected advertising to children’s eating habits concluded that completely banning food advertising would significantly reduce childhood obesity rates.

These are just some examples of the many studies that have been done linking food advertising to children’s eating habits and childhood obesity.

Interview with Michael Jacobson, Co-founder of the Center for Science in the Public Interest

November 30, 2016
Subscribe To Weekly NYC Food Policy Watch Newsletter
Subscribe to our weekly email newsletter today to receive updates on the latest news, reports and event information
We respect your privacy. Your information is safe and will never be shared.