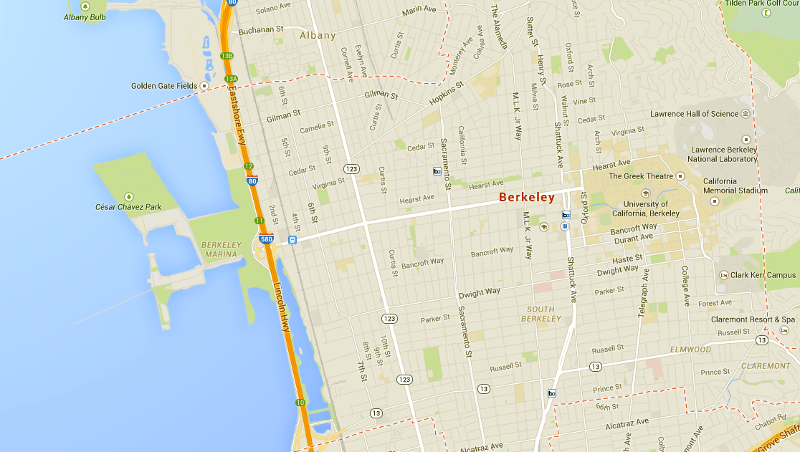 On November 4th, residents of Berkeley, California vote for a healthier community by passing a historic tax on sugary drinks. Lynn Silver, MD, MPH Senior Advisor, Chronic Disease and Obesity Prevention, of the Public Health Institute commented about this initiative: 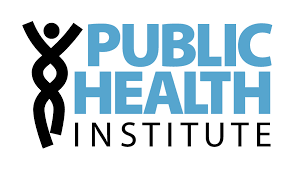 “Today Berkeley, California became the first jurisdiction in the nation to successfully enact a one cent per ounce excise tax on sugary drinks, Measure D. Preliminary returns indicate a resounding 75% of voters are in favor of the measure, a much wider margin than the simple 50% majority needed. PHI congratulates the City of Berkeley, its residents, and the broad coalition that made this success possible.

“Science and common sense proved more compelling than the spending power of big soda. In spite of the fact that beverage front groups poured over $10 million dollars to defeat Bay Area proposals this year, outspending health advocates by 10 to 1, Berkeley’s residents voted to promote the health of their neighbors over the profits of Big Soda.

“Berkeley is not unique in its concern for its children and neighbors. Parents want their children to lead long and healthy lives, and obesity remains a top concern for Americans from all walks of life. In passing Measure D, Berkeley is no exception; it has done is what it has always done best—made the impossible possible, and paved the way for others to follow its lead.

“As Berkeley implements Measure D, we expect to see what we’re seeing as a result of soda tax policy in Mexico: decreased soda consumption and more revenues to support local health. PHI will continue to support implementation and other related efforts. We hope to see other communities and legislators follow their lead, with Representative Rosa deLauro’s federal soda tax next on the docket. Although San Francisco’s Measure E soda tax failed to win the two-thirds threshhold needed for their dedicated fund, it did receive a thumbs up from the majority of the City’s voters.

“Measure D’s success was rooted in a broad coalition of advocates. PHI joined partners including the NAACP, the League of Women Voters, the Latino Coalition for a Healthy California and leading medical, public health and business institutions, in supporting the measure. Today is an enormous victory for public health, the health of a community and the will of the people.”

Jobs for a Healthier Diet and a Stronger Economy

June 23, 2021
Subscribe To Weekly NYC Food Policy Watch Newsletter
Subscribe to our weekly email newsletter today to receive updates on the latest news, reports and event information
We respect your privacy. Your information is safe and will never be shared.