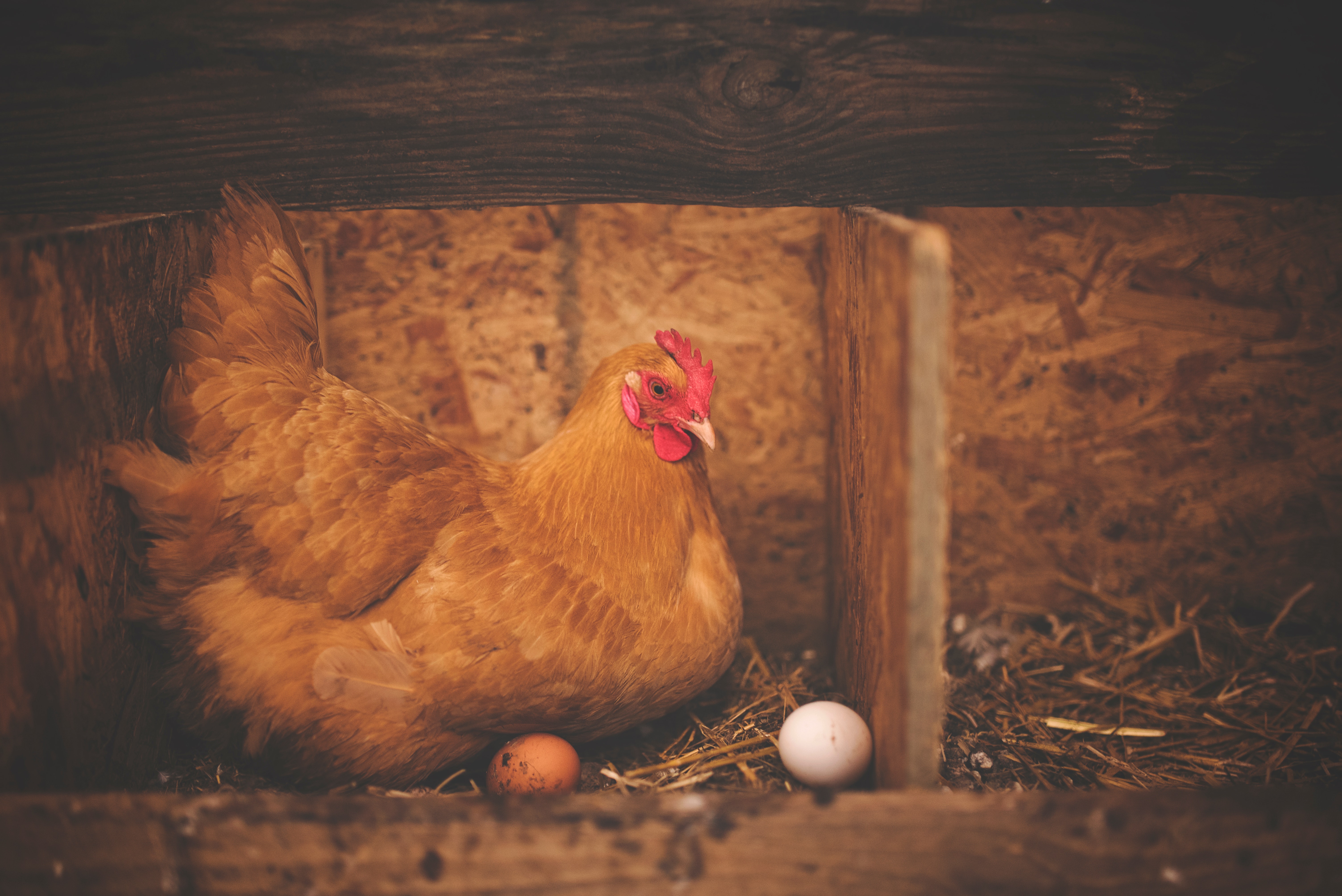 In June 2019, the USDA announced that it would be relocating two if its branches – the Economic Research Service (ERS) and the National Institute of Food and Agriculture (NIFA) – from the nation’s capital to Kansas City. The official reason given was that the move would save taxpayer money and bring ERS and NIFA employees closer to the farming regions they research. Many employees, however, suspect that this was a calculated move to keep ERS and NIFA employees who perform research on controversial topics – such as climate change and ag policy – far from D.C. Employees who were eligible for relocation but decided not to make the move could apply for a one-time $25,000 “Voluntary Separation Incentive Payment (VSIR).”

Now that’s about to change.

According to an internal memo, the payment has fallen from $25,000 to $10,000. Apparently, two-thirds of eligible employees decided not to relocate, which put a strain on the USDA’s available VSIR funds. Therefore, instead of offering the full $25,000 to those who happened to apply first, management decided to reduce the payment in order to cover every employee who applied. There is a catch, though: if you accept the payment, part of the agreement is that you cannot work for any federal government agency for another five years.

“People are definitely upset,” an ERS employee told The New Food Economy. “The biggest issue is that [the USDA] make decisions as they go, without stopping to think about it and it shows.”

Employees who were approved to receive the VSIR payment have until August 26, 2019 to accept.

On August 12, 2019, Oregon Governor Kate Brown signed a law that will allow only eggs produced from cage-free hens to be sold within the state. The law applies only to commercial farms with 3,000 or more hens and is set to take effect on January 1, 2024. Although it doesn’t apply to all eggs sold in the state, the Humane Society of the United States has called the law a “monumental win for hens confined in tiny cages in the egg industry.”

As of now, approximately 81.6 percent of egg-producing hens in the U.S. are raised in battery cages, which have been criticized as cruel and inhumane by animal rights groups such as PETA and Farm Sanctuary. However, the percentage of those being raised cage-free is steadily increasing. Other states, including California and Washington, have passed similar legislation.

According to Food Dive, cage-free production costs significantly more than raising hens in traditional battery-cage environments. The increase in production cost could potentially increase the cost of eggs in Oregon once the law goes into effect. However, studies show that more and more consumers are willing to pay more for the products of animals that were raised humanely.

“New York City is one of the richest cities in the world, yet more than one million of our residents are considered food insecure. That’s unacceptable.” – City Council Speaker Corey Johnson

On August 1, 2019, City Council Speaker Corey Johnson and Councilmember Rafael Espinal presented their “Growing Food Equity in NYC” report, which declares that “food is a human right” and addresses the causes of the city’s hunger and food insecurity problems. The report also outlines 34 proposals to tackle each cause in a multi-pronged approach, stressing the need to transform and revitalize the NYC Office of Food Policy, which is currently a “bare-boned” office, according to Johnson. In addition, it advocates for the creation of an entirely new municipal power: the Office of Urban Agriculture, which would propel more gardening, agriculture, aquaculture, animal husbandry, and bee-keeping initiatives throughout the city.

According to Food Bank for New York City, one in seven New Yorkers struggle with hunger every year. If passed into city law, the proposals presented by Johnson and Espinal have a change to reduce that statistic.

Fact Check: Is Eating Plant-Based Really Enough to Save Our Environment?

More and more articles and studies are discussing the fact that eating a plant-based diet benefits our environment. But what do the experts – in this case, the Intergovernmental Panel on Climate Change (IPCC), a team of UN-commissioned scientists – have to say?

This August the IPCC released a report analyzing the effects our current land-use practices have on climate change. This report is the second installment of a three-part series analyzing the various factors that contribute to global warming, and what the consequences of a hotter planet will be.

According to the report, all of activities involved in food production are responsible for 21 percent to 37 percent of greenhouse gas emissions. The report also found that methane emissions – which saw a lull in growth between 1999 and 2006 – are on the rise again. The growth in rice and cow production have played a substantial role in the rising of these emissions.

While the report did recommend eating more plant-based foods to reduce your carbon footprint, the scientists were quick to point out that dietary changes are only a small part of the reforms needed in our food system to decrease climate change. And the report emphasized the need to reform agricultural practices in order to prevent soil erosion, diversify the crops we plant, and reduce food waste.

This doesn’t mean that you should ditch eating plant-based foods. It does mean that paying attention to how your food was produced and looking at the bigger picture is just as important as the food itself. Buying dairy products from a local farm, for example, will do more to reduce your carbon footprint than buying vegan junk food made with palm oil.

Everything but the Food: Real Ideas to...

September 12, 2018
Subscribe To Weekly NYC Food Policy Watch Newsletter
Subscribe to our weekly email newsletter today to receive updates on the latest news, reports and event information
We respect your privacy. Your information is safe and will never be shared.