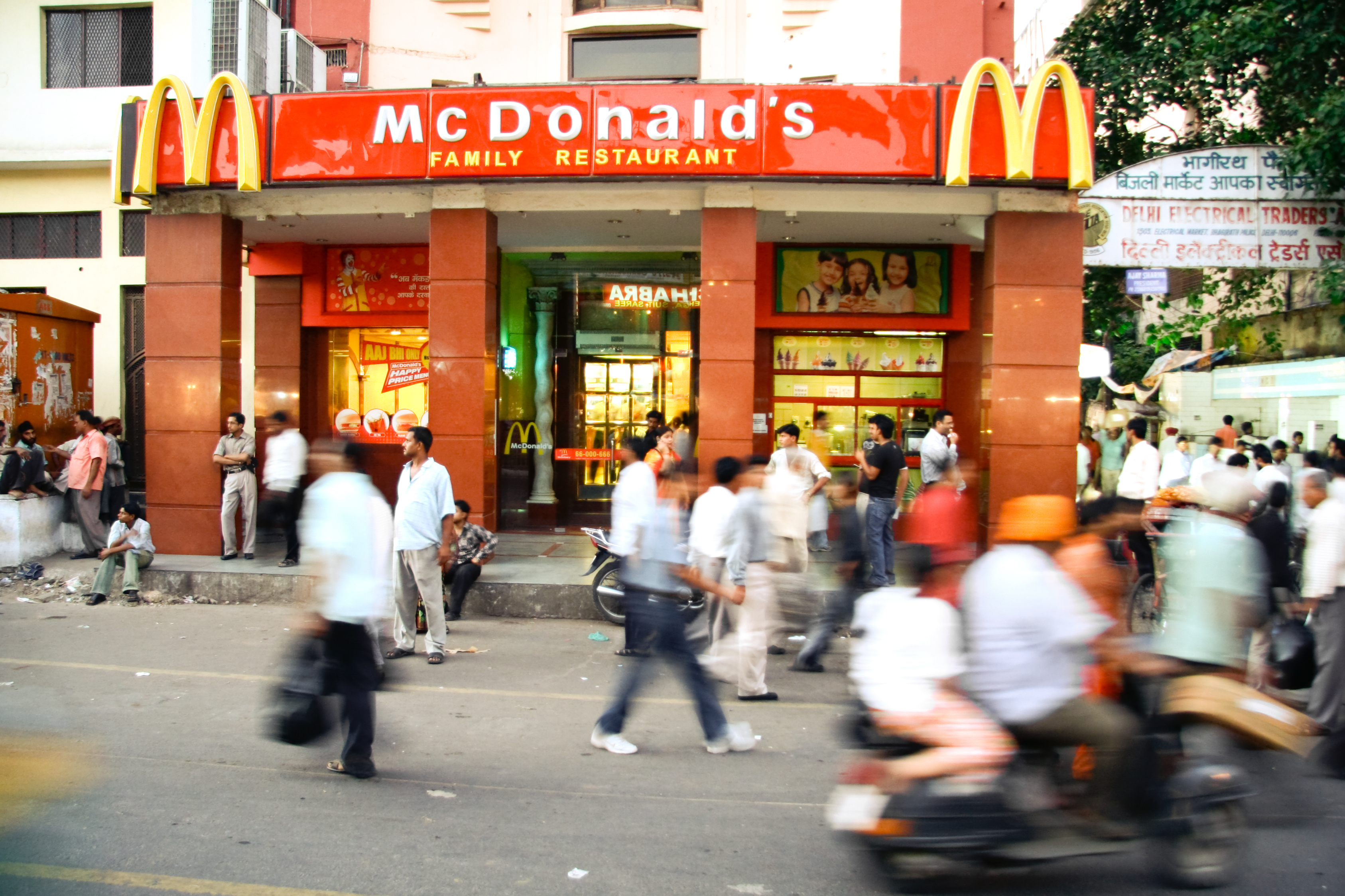 No official reports have been made publicly available. The Kerala government projected that the tax scheme would raise revenues by 100,000,000 rupees (around $1.5 million) in its first year. However, direct health outcomes may be more difficult to measure.

The tax was passed in February and went into effect in July 2016.

The 14.5% tax was levied on branded fast food chains, including multinational restaurants that have surged in popularity in India in recent years such as McDonald’s, KFC, and Subway. However, the presence of these restaurants within the state is relatively small, consisting of only 50-60 restaurants. Non-chain restaurants were not affected.

With the increased price being passed onto consumers, Keralan officials expect that people will reduce their intake of highly processed and unhealthy foods, leading to better health outcomes and lower healthcare expenditures. Kerala’s finance minister, Dr. Thomas Isaac, has announced that the increase in state funds will be spent on education, health, and agriculture.

Kerala has the second highest obesity rate in India. According to the National Family Health Survey, 17.8% of adult men and 28.1% of adult women in Kerala are either overweight or obese. In comparison, the national average is 9.3% for men and 12.6% for women.

In addition to contributing to poor health outcomes, overweight and obesity often result in increased financial burdens. A study conducted by UNICEF and India’s Centre for Control of Chronic Conditions shows that healthcare expenditures rise along with increased BMI levels in Indian women. According to the study, obese women spend on average over three times more than women with a healthy weight on medical expenses.

The Keralan government has not yet evaluated the effect of the tax.

In 2011, Denmark introduced a similar tax but abolished it after only one year. A study published in the European Journal of Clinical Nutrition shows that, despite its short lifespan, the tax created positive outcomes, resulting in increased vegetable consumption and a decrease in saturated fat intake by 4%.

Taxes on soda have gained momentum in recent years, particularly in European countries including Ireland, France, and Hungary. In America, Philadelphia became the first major city to pass a tax on sugary drinks in 2016. Mexico’s soda tax, which went into effect in 2014, reduced sales of sugar-sweetened beverages by 7.3% and increased sales of water by 5.2%, according to a study from the National Institute of Public Health in Cuernavaca Mexico.

October 23, 2018
Subscribe To Weekly NYC Food Policy Watch Newsletter
Subscribe to our weekly email newsletter today to receive updates on the latest news, reports and event information
We respect your privacy. Your information is safe and will never be shared.