OneRare: The Cyber-World’s Introduction to a Food Metaverse 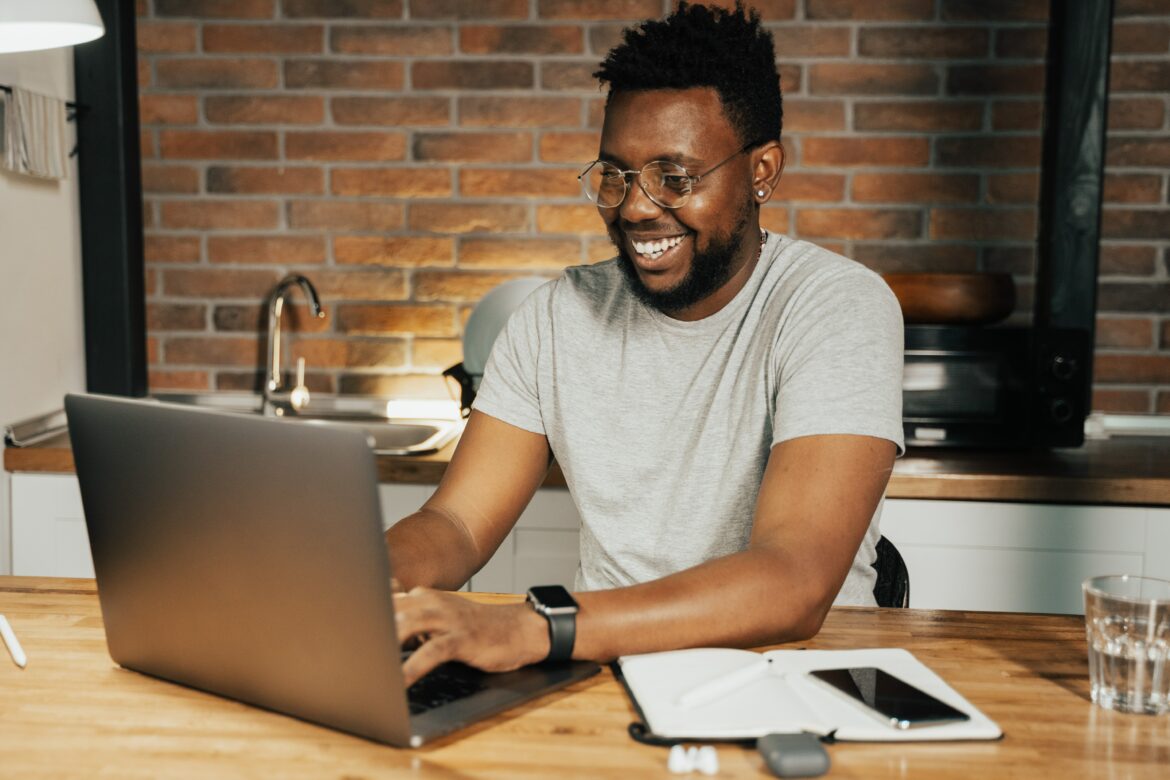 This past November, game developers Supreet Raju and Guarav Gupta introduced OneRare, the world’s first “Food Metaverse,” which uses non-interchangeable units of data (aka NFTs or non-fungible tokens) and technology in order to introduce people to a virtually programmed and developed world that is different from reality, while still taking inspiration from the real environment around us. Their goal is to introduce agriculture and the food and beverage industries to the quickly growing Web3 platform known as the metaverse. Web3 is the new era of modern internet that allows users to interact and create decentralized social networks and control the spread of their own data.

OneRare uniquely builds off the concept of monetizing digital art by allowing users to create dishes as NFTs. Chefs are the artists and their dishes are the artwork. OneRare invites users to build a digitized marketplace with consumers internationally, celebrity chefs, and global food cultures while simultaneously using its earnings from digital currencies to raise funds for the fight against world hunger.The game raises money through its unique cryptocurrency. Chefs, restaurants, and select food industries have partnered with OneRare to assist in funding this currency that will be used to collect donations.This approach to activism in conjunction with Web3 marketplaces may introduce a new method of confronting food system issues. However, as Web3 technologies make their way into the mainstream, environmental concerns are being raised because of the excessive use of energy generated by cryptocurrencies.

What is an NFT and how do Metaverse blockchains work?

The terms NFT (non-fungible token) and metaverse environments have circulated in recent news as a result of Facebook’s rebranding itself as Meta. Though they are rapidly becoming a part of many different industries, NFTs and metaverse platforms are difficult to define.

Succinctly put, NFTs are digital tokens that are used to represent ownership over almost any object. The Organization for Economic Co-Operation and Development describes NFTs and tokenized assets as “the process of digitally representing an existing real asset on a distributed ledger.” Essentially they act as a common trading good that can be used across different metaverse economies within the Web3 world.

The “metaverse” is a digital space where NFTs and digital or virtual currencies such as bitcoin (you can’t hold a bitcoin in your hand), can be traded as if in real time. It has been described as an extension of the internet, where digital experiences can connect people through many different creative and artistic methods. The founders of OneRare describe it as “experiencing presence in a new way”. Though there are many different metaverse platforms, they are all simply categorized as online virtual environments.

OneRare and the Global Food System

So how does the metaverse interact with our food system and what role do we, as consumers and producers, play within the virtual marketplace?

OneRare combines metaverse technology with agriculture and food industries to build a virtual space where players can interact on a global level by learning about and creating dishes. The platform operates similarly to a simulation game, where users also have the opportunity to farm their ingredients and sell them at virtual farmers markets in this metaverse. In the “foodverse,” players collect ingredients as NFTs, to either create a dish or resell the item. Users can maximize their earnings by creating strategic marketplaces. For example, if every user within the OneRare metaverse grows potatoes the price of the potato NFT will be very low. Here a user can strategically choose to grow a more rare item or use the potato to create a specialized dish, which will sell more as an NFT.

While the virtual reality seems very similar to earlier versions of “foodverses,” such as Facebook’s FarmVille, OneRare aims to create an ecosystem the user is able to inhabit and in which they have an active voice. Rather than funding a larger corporation, OneRare users will own their earnings. Founders Raju and Gupta have said that the pandemic made them aware of the universal interest and understanding of food, and by creating a metaverse based on this understanding, they hope to make the emerging Web3 platforms accessible for people worldwide.

OneRare has stated that their core mission is to fight world hunger. However, OneRare is still not live to the public, and the impact of the founders’ anti-hunger efforts is yet to be seen. At this time, they have only expressed their goals of raising awareness.

While metaverse technologies may be beneficial for creating global communities and virtually experiencing gastronomic cultures, environmental activists have cautioned against the harmful effects that NFTs have on climate change.

NFTs Impact on the Environment

NFTs are counterproductive because their production processes leave behind a large environmental footprint. The technological process used to create an NFT, which is called “mining,” uses an enormous amount of energy that, in turn, emits CO2 gases into our atmosphere. It is estimated that NFTs emit 163,486 KgCO2 of gas, which is equivalent to an EU resident’s energy consumption for 77 years, or flying a plane for 1.5 thousand hours.

Engineers are now experimenting with alternative methods of mining, such as using renewable energy sources to create environmentally friendly cryptocurrencies. One NFT production plant, Starkware, has, for example, found methods of reducing the impact of Ethereum mining, which is the leading creation platform used to produce NFTs. Metaverse and cryptocurrencies are still in the early stages of development, and new technology is emerging every day. And while methods of counteracting their impact on climate change are currently experimental, they may become essential as Web3 becomes a mainstream tool.

The future of metaverse and cryptocurrencies holds great potential along with a vast range of unccertancies. It is certain that these technologies can connect our global community in a way that the traditional internet cannot. By allowing users to interact with chefs and other people across the globe, OneRare will be able to generate a new understanding of cultures, cooking, agriculture, and consumption marketplaces while it allows creators to attain ownership over their own dishes. This may validate the claim that cooking is an artform by allowing users to price their creations as an NFT. However, the negative impacts of NFTs on CO2 emissions are also very real. As metaverse spaces rapidly advance, environmentally friendly alternatives must evolve at the same rate in order to counteract potential regression in our fight against the climate crisis.

November 9, 2021
Subscribe To Weekly NYC Food Policy Watch Newsletter
Subscribe to our weekly email newsletter today to receive updates on the latest news, reports and event information
We respect your privacy. Your information is safe and will never be shared.