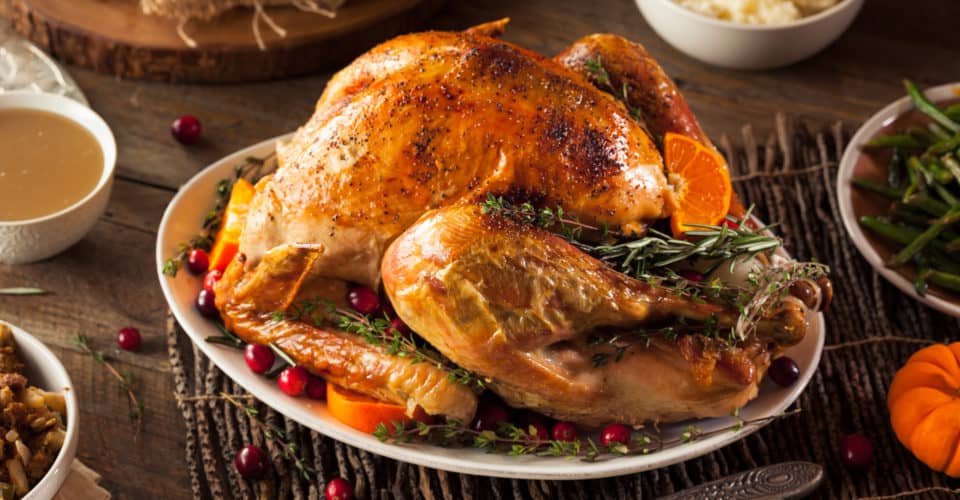 Last week, Whole Foods released their food trends forecast for 2019. The list is created annually by 26 experts, ranging from a global meat buyer, to a senior R&D culinologist and a sustainable engineering expert, who study consumer preferences and global food trends. This year the experts predict that shoppers will fill their carts with flavors from the Pacific Rim — think dragonfruit and cuttlefish from Oceania and East Asia — probiotics, and hemp-infused products, among others.

Faux meat, eco-conscious packaging, and products that empower food workers (such as moringa powder grown only by women or brownies baked by anyone who has faced barriers to employment) also made the list, reflecting the evolving mindset of modern consumers. Market research firms note that shoppers are increasingly demanding transparency, sustainability, and ethical corporate values from the brands they buy. Some of the items on the 2019 trends list are a continuation of trends from previous years. Plant based products, in one form or another, have been featured on past lists, and this year’s experts called the predicted “purchases that empower” trend a continuation of last year’s transparency trend. Though consumers are always changing their flavor palates, products that make a positive impact on the world are becoming less of a fad and more of a prerequisite for shoppers.

Researchers from the Children’s HealthWatch Program at Boston Medical Center, who have been tracking welfare enrollment since the 1990s, found that fewer eligible immigrant families are participating in SNAP in 2018. Their sample pool for immigrant SNAP enrollees consists of  more than 35,000 immigrant mothers from Boston, Philadelphia, Baltimore, Minneapolis, and Little Rock.

For the first half of 2018, researchers saw SNAP enrollment of those who had lived in the U.S. for five years or less drop by nearly 10 percent (from 43 percent in 2017 to 34.8). These findings run counter to the prevailing trend of clear increasing enrollment from 2007 to 2017. Concurrently, enrollment for immigrant mothers who had been in the U.S. for five years or more dropped slightly, from 44.7 percent in 2017 to 42.7 percent.

The study, which is preliminary and not yet peer-reviewed, was presented by Allison Bovell-Ammon at the American Public Health Association’s annual meeting in San Diego, which ran from the 10th to the 14th of November. Researchers warned that it is still too early to draw definitive conclusions. SNAP enrollment fluctuates in response to many factors, such as recessions or rent costs. Still, Bovell-Ammon mentioned in an interview with Politico that anti-immigrant rhetoric may be playing a role: “We think that’s a likely reason for many people dropping out, but…I am a little cautious to not over extrapolate the results to a single cause,” she says.

“We are not excited about the idea of having a staff of 50 and 100 million acres…what we’re interested in is finding ways to support, and feed, and grow these sibling projects that come out of the work of our alumni…we have to educate funders about that too, because they’re like, ‘When are you going to double, triple, quadruple?’ And we’re like, ‘Never.’ We are always going to fit around this table, so we can actually talk to each other.” – Leah Penniman, co-founder, co-director, and program manager at Soul Fire Farms

Leah Penniman is a farmer, educator, and food activist with more than 20 years of experience working with farmers across America and in Haiti, Ghana, and Mexico. She co-founded Soul Fire Farm in 2011. The five-acre operation delivers sustainable and organic produce, priced on a sliding scale, to nearly 300 people in neighborhoods in Albany, Grafton, and Troy, New York. She was interviewed by the New Food Economy on November 8th, 2018 to discuss her new book, Farming While Black.

More than 500 people have completed Soul Fire’s Black-Latinx Farmers Immersion Program, and thousands have attended the farm’s one-day workshops. Eighty-five percent of Soul Fire’s graduates go on to work in farming and food advocacy. Penniman considers the wellbeing of her community and ending racism and injustice in the food system to be more important than her bottom line. Read more about her new book here.

Fact Check: How Much Turkey Do We Waste Thanksgiving?

While Thanksgiving is the time of year to be grateful, Americans end up wasting much of their feast. The National Resources Defense Council estimates that we throw away 200 million pounds of turkey during Thanksgiving week. This waste of resources is equivalent to the carbon footprint caused by driving 800,000 cars from New York to San Francisco.

Th trend, however, may be changing. This year, Americans are buying smaller birds. An article from Bloomberg news found that the U.S. Department of Agriculture’s inventories of female turkeys weighing 8-18 pounds on average are down 8.3 percent from last year. The stock of males, which and can weigh up to 24 pounds, is up by 6.9 percent. Smaller families may be an explanation. Census data shows that the number of households with only one or two people have risen from 41 percent in 1960 to 62 percent today.

We can’t precisely estimate how much of an impact smaller turkeys will have on food waste come this Thursday, but any dent in our current 200 million pound garbage pile should be a good thing.

For tips on how you can reduce food waste this Thanksgiving see here. 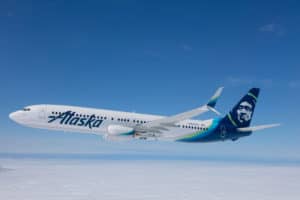 This article is the copyright and ownership of Charles Platkin and DietDetective.com and is republished with its permission. DietDetective.com...
Copyright © 2019-20 Hunter College New York City Food Policy Center. All Rights Reserved.
Back to top
Subscribe To Weekly NYC Food Policy Watch Newsletter
Subscribe to our weekly email newsletter today to receive updates on the latest news, reports and event information
We respect your privacy. Your information is safe and will never be shared.