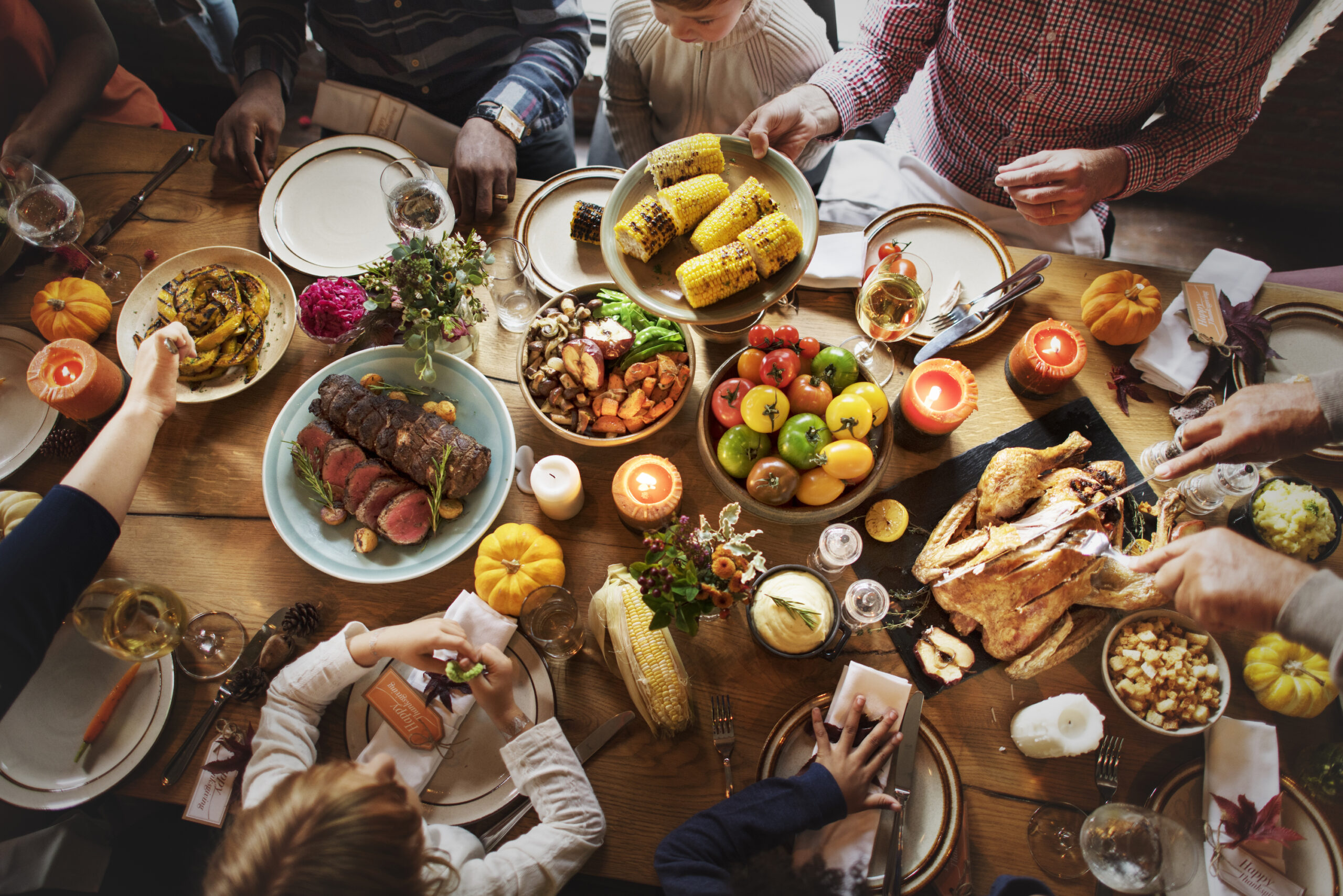 According to the American Farm Bureau Federation, land values and cash rents are falling in agriculture-dependent states. In addition, farm debt is up and had forecasted to reach $416 billion this year. Farmers are relying on high-interest loans in order to stay on their land, and farm bankruptcies are the highest they’ve been since 2011. For the first time ever, 20 million acres went unplanted this past spring because of storms and flooding. But the U.S. Department of Agriculture’s Economic Research Service (ERS) forecasted earlier this year that this would be the third consecutive year, the American net farm income will rise to $88 billion. If that forecast is accurate, this is will be the highest net farm income in the past five years.

The Farmer’s Bureau notes that “the optimistic projection on farm profitability doesn’t match real-time indicators typically used to measure the health of the farm economy.” Upon further investigation, however, it appears that the impact of the Trump administration’s trade policy on the farm economy has created a shift from expected outcomes. According to a senior economist for the ERS, the increase in net income in 2019 has less to do with the sale of agricultural commodities and more to do with “direct government payments to farmers and from expected higher insurance payments… to farmers.” Government payments increased by 42.5 percent in 2018, mostly based on the USDA’s Farm Service Agency’s Market Facilitation Program, which compensates farmers and ranchers caught in the U.S.-China trade war and has, over a two-year period, promised $28 billion to American farmers and ranchers in trade bailout funding.

But there are still wide gaps in the system. More than 60 percent of insurance premiums in the agricultural industry are subsidized, and the majority of this funding goes to corn, soybean, and wheat growers. According to the Environmental Working Group’s Farm Subsidy Database, last year all farm subsidies went to just 31 percent of U.S. growers, and more than r 80 percent of the funding went to the largest 20 percent of farms. These gaps in the system foster continued struggles for many farmers along the margins. Matt Perdue, the government relations director at the National Farmers Union, recognizes the importance of supporting farmers during tougher years but notes that the MFP payments are challenging in their unpredictability year to year. This government aid may boost this year’s numbers, but it does not serve as a permanent solution.

On November, 20th the Food and Drug Administration (FDA) came out with its 2019 Unified Agenda, which for the first time includes a proposal to establish more substantial recordkeeping and traceability requirements for foods that are high-risk in terms of safety. The agenda notes that the timeline for the implementation is within the next six months.

It still remains unclear what the exact recordkeeping will entail, but simply including the proposal in the agenda is considered a successful next step by food safety advocates from the Center for Food Safety (CFS) and the Center for Environmental Health (CEH), who fought in court to get the FDA to implement this requirement.

By conducting pilot projects on potential food-tracing systems, classifying “high-risk” foods as those that are most likely to carry foodborne illness, establishing recordkeeping requirements for the “high-risk” foods, and publishing a list of “high-risk” foods on its website, the FDA intends to improve its food-tracking abilities and facilitate recall and response during outbreaks..

Initially, the FDA rule had a deadline in 2011. Now, years later, the focus on “high-risk” foods within the next six months is long-overdue. The FDA started composing a list of high-risk foods back in 2014, but when it failed to finalize its efforts, the CEH and CFS sued the agency in 2018. The importance of this proposal is clearly demonstrated by the continued foodborne illness epidemics in the U.S., including this month’s outbreak of E. coli O157:H7 infections linked to romaine lettuce harvested in the Salinas, California, growing region.

According to an update on the FDA’s website: “…during the first 6 months following the January 1, 2020, compliance date, FDA plans to work cooperatively with manufacturers to meet the new Nutrition Facts label requirements and will not focus on enforcement actions regarding these requirements during that time.”

Due to manufacturers’ growing concerns regarding their ability to comply by the quickly-approaching January 1, 2020 deadline, the FDA announced that it will not require compliance with the 2016 Nutrition Facts labeling rule until July 1, 2020 for companies with more than $10 million in annual food sales to ensure that the changes do not negatively affect businesses. Companies with less than $10 million in annual food sales have until January 1, 2021 to comply. Compliance with the new labeling requirements was initially proposed for July 2018, but in May 2018 the FDA issued the extension.

The extension is to ensure that the FDA can work with manufacturers to meet the requirements for Nutrition Facts labels. This brings attention to the complexity of the food supply chain that is involved in collecting the nutrition information, including imported ingredients and repackaging by third-party distributors, as well as the challenges manufacturers are facing in making the changes to nutrition labels.

This month, the FDA issued a guidance document for the industry to provide more detailed instructions on compliance dates and specific aspects of the new regulations, which require the inclusion of Added Sugars (those that are added during processing) on the label as well as amendments to serving sizes and increased font sizes for calories.

Fact Check: How Can We Minimize The Environmental Impact Of Thanksgiving?

According to research done at Carnegie Mellon University, the carbon footprint of a 16-pound turkey creates a total of 34.2 pounds of CO2, which is the same amount produced by turkey gravy, cranberry sauce, Brussels sprouts, mashed potatoes, rolled biscuits, and apple pie combined. That being said, turkeys are more efficient than other meat sources, and it turns out that the food we eat on Thanksgiving isn’t the biggest creator of carbon dioxide emissions – traveling is. That being said, no one should be stopped from enjoying the holiday with family and friends. Here are some recommendations to reduce the carbon footprint of your Thanksgiving:

The Economic Impact of the Hunts Point Food Distribution Center