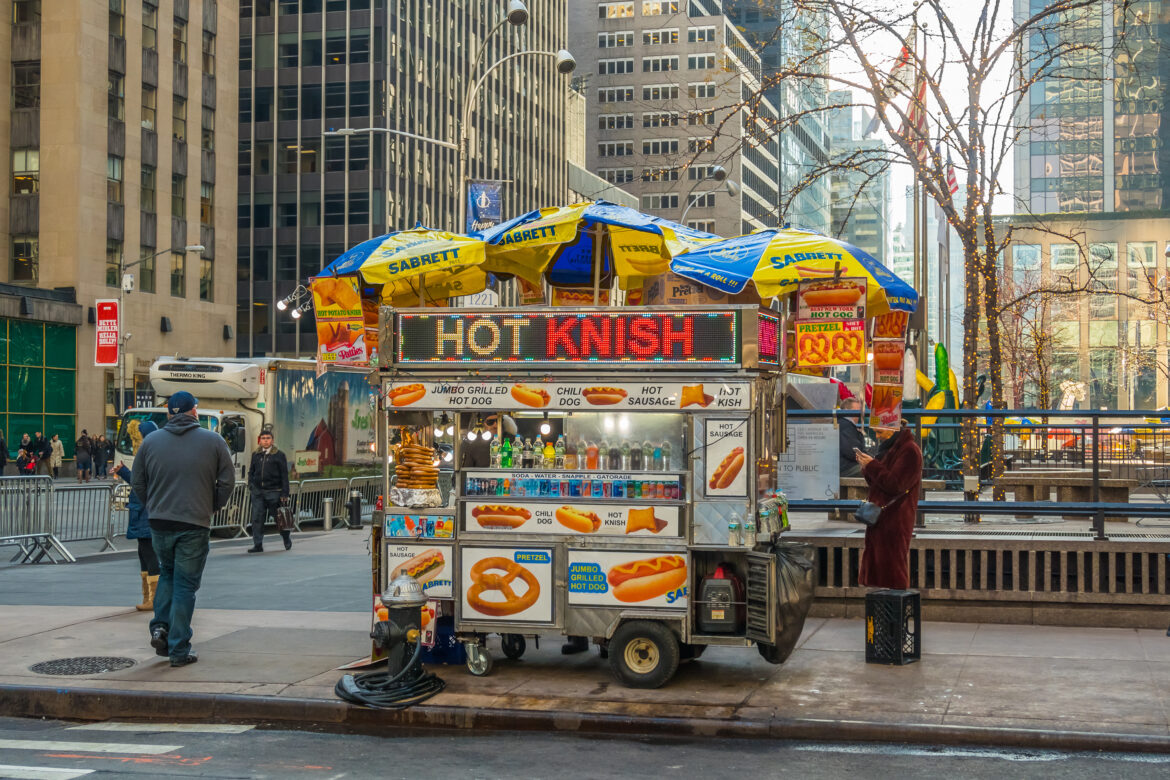 What’s Hot: Recent Report by Generations United that a Majority of Food Insecure Households are Led by Grandparents

A new report released by Generations United found that grandparent-led households, also called “grandfamilies,” experience food insecurity at more than twice the national rate. According to Generations United, “grandfamilies are the best option for children who can’t be raised by their parents: compared to children in foster care with nonrelatives, children raised by relatives have better mental and behavioral health outcomes, greater stability and a stronger sense of belonging.” However, food insecurity can severely impact the health of these children.

One reason for this is a lack of access to programs that could help. Many grandparents do not qualify for SNAP benefits. because they do not meet the income eligibility in their state. Additionally, many folks are misinformed and believe they must have legal custody of the child to qualify. It is important to ensure that grandfamilies have access to nutritious food for all members of the household. “Grandfamily caregivers shouldn’t be forced to choose between paying the rent, affording needed medications, or feeding themselves and the children in their care,” the report states. During the 2022 White House conference on hunger, the Biden administration announced commitments to improving outreach about SNAP, countering misinformation about benefits, and eliminating the stigma attached to using these benefits.

This past month the Food and Drug Administration greenlit the pre-market review process for a cultivated chicken product by UPSIDE Foods. This product was cultivated directly from chicken cells and used a fraction of the land and water that is required for conventional meat production.

Cultivated meat is t is produced directly from an animal’s cells rather than farm raised. The cultivated cell is provided with water, proteins, carbs, fat, vitamins, and minerals to help mimic the  environment inside a womb.

This is a big step for the alternative meat industry because it represents a new era in food production that could prevent environmental damage and minimize the impact traditional meat production has on CO2 emissions.

“Sometimes people would give us food that had been in their refrigerator for two weeks, but it was better than nothing. Someone gave us a bag of oranges and we ate nothing but oranges for four days.”

This anonymous quote from a Washington Post article on grandparent-led households reflects the burden of food insecurity suffered by many families across the United States. With limited options, caregivers must try to make ends meet using what they can get.

The situation described in the article also makes clear that even though may be receiving food from supporting programs, many of these programs are distributing foods that are unhealthy, which actually puts the people they serve even more at risk .

Fact Check: At one point, eating a Knish was a sign of political support in New York City

Knishes, which are derived from Ukrainian, Polish, and Russian cultures,  can be found at delis across the city . Popularized in 1910 by Yonah Schimmel’s bakery, the dish became so popular that politicians would purposefully eat it while campaigning in Jewish communities as a sign of support. Today, the knish is enjoyed simply for what it is, without any underlying meaning. However, its continuing popularity is a tribute to the Eastern European immigrants  who helped build our city and contributed to the melting pot of cultures that live here today.

January 22, 2020
Subscribe To Weekly NYC Food Policy Watch Newsletter
Subscribe to our weekly email newsletter today to receive updates on the latest news, reports and event information
We respect your privacy. Your information is safe and will never be shared.