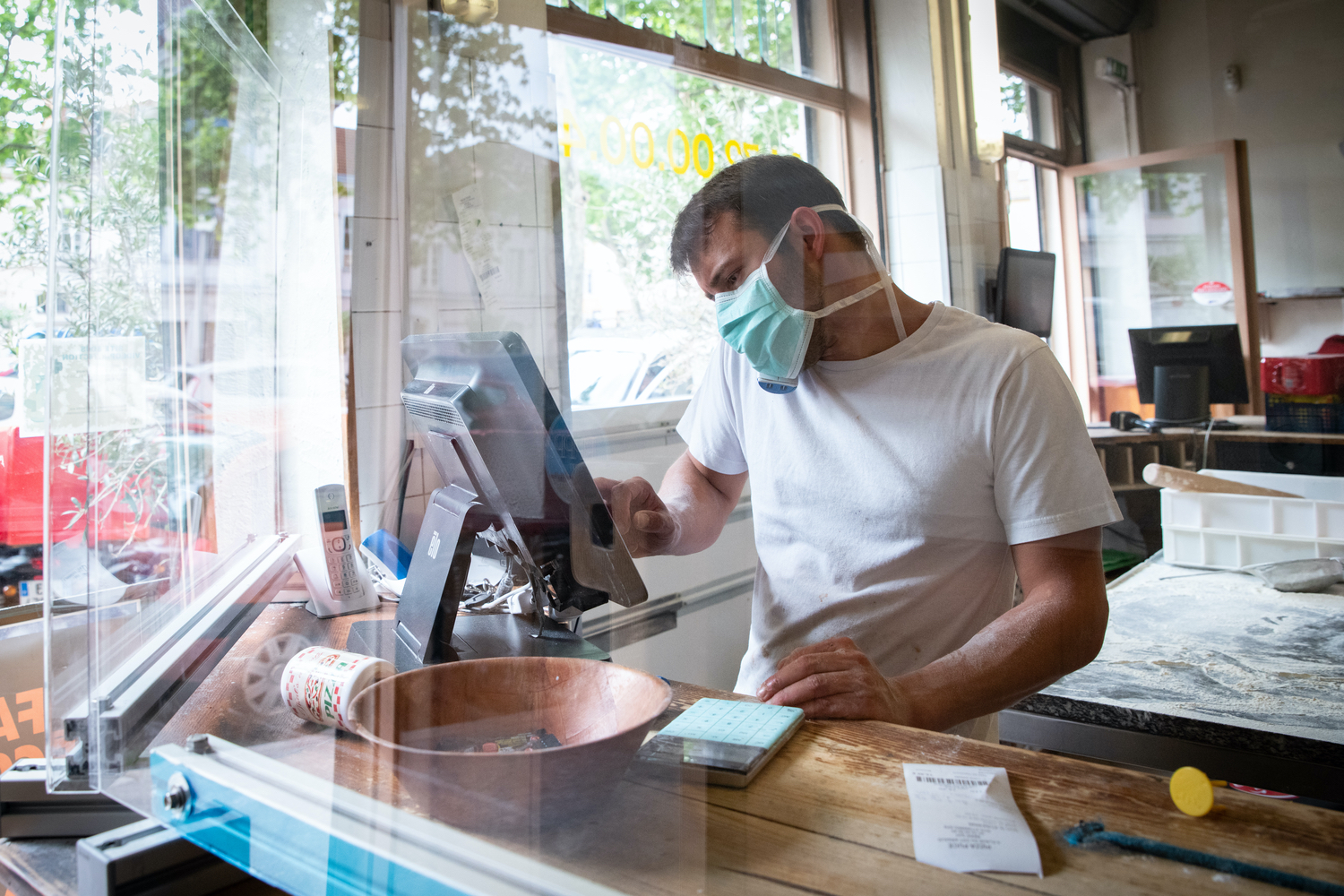 More than 11 million children were already food insecure in 2018, and Feeding America estimates that those numbers are growing as a result of COVID-19, closures, and social distancing as well as rising grocery prices. Summer is typically the most challenging time of the year for students and their families who experience food insecurity because of the lack of or limited access to free school meals.

Earlier this month, Sonny Perdue, the U.S. Secretary of Agriculture, announced the extension to a waiver that allows school districts to continue providing free meals for students this summer when the school year is over. And while traditional summer meal programs are required to serve meals on-site and at certain, standard times, the USDA also extended waivers through August that allow meals to be provided for several days at a time, for schools to operate grab-and-go models, and to allow parents to pick up food for their children.

USDA-funded summer meal sites are typically limited to lower-income areas, but this summer, the program extensions allow for a wider range of summer meal sites. Students and families can use the USDA’s Meals for Kids Site Finder to get directions and additional information about nearby free summer meals locations. No Kid Hungry also offers a free texting service that helps families find meals in their neighborhoods. Parents and caregivers can text the word “FOOD”  (or “COMIDA” for those who are Spanish-speaking) to 877-877 to see all the nearby options.

The restaurant industry has been hit particularly hard by the COVID-19 pandemic. This month New York City Mayor de Blasio announced the Restaurant Revitalization Program, a $3 million plan to assist one hundred family-owned restaurants, with a focus on those in communities of color.

The program will bring 1,000 people back to work with subsidized wages of $20 an hour. Workers will also be eligible for a $500 cash payment funded by One Fair Wage, a national coalition, campaign, and organization seeking the requirement for employers to pay the full minimum wage to restaurant and other service workers even though they may receive tips.

Restaurants can opt in to the six- to twelve-week program here. Eligibility requirements include planning to pay all employees at least the non-tipped minimum wage of $15 per hour within five years of the restaurant’s returning to regular practices as well as agreeing to serve at least 500 free meals to community members affected by COVID-19. Restaurants can apply for up to $30,000 to pay the wages of five or more workers for six- to twelve weeks, with flexibility to propose the number of employees and number of hours subsidized. They then pay the wages directly and submit their records to the NYC Human Resources Administration for reimbursement.

“Black lives matter, people. Even over breakfast.” – Kirby, singer, in a TikTok video titled “How To Make A Non Racist Breakfast”

In the wake of Black Lives Matter protests across the world following the deaths of George Floyd, Ahmaud Arbery, Breonna Taylor, and many others, food companies and brands are starting to make changes to their names and brand images.

On June 17, Aunt Jemima, owned by Quaker Foods, a subsidiary of PepsiCo, was the first brand to propose a change. The current packaging features a black woman named Aunt Jemima, stereotypically dressed as a black “mammy.”. In recent years, Quaker Foods had already removed the “mammy” kerchief from the character after being criticized for perpetuating racist, slavery-based stereotypes.

The decision to rename and repackage Aunt Jemima came a day after Kirby’s video titled “How To Make A Non Racist Breakfast” went viral on the social media app Tik Tok. In this video, Kirby provides a short history of the 130-year-old brand, noting that its white founder got the idea for the name after attending a minstrel show and that the product name brings to mind Southern plantations and slavery.

Other brands, including Uncle Ben’s rice, then followed suit. The Uncle Ben’s logo features an elderly black man, who originally wore a bowtie resembling that of a servant. Mars notes in a press release that the brand changes and the timing of these changes are still undecided. When Mars previously staged a rebranding campaign in 2007 that “promoted” the character to chairman of a rice company, the brand received mixed responses.

Both Aunt Jemima and Uncle Ben’s have also been criticized for using the titles “aunt” and “uncle,” which historically were used by people who refused to address African Americans as “Mrs.” and “Mr.”

Fact Check: How to handle groceries in the time of COVID-19

A Centers for Disease Control and Prevention (CDC) report found that one in five people have tried to wash produce with bleach, and about one in three adults use chemicals or disinfectants unsafely while trying to protect against COVID-19. The report indicates that calls to poison centers regarding exposures to cleaners and disinfectants have increased since the beginning of the COVID-19 pandemic.

The CDC warns that mixing bleach solutions with vinegar or ammonia and then adding heat, can generate chlorine and chloramine gases that, if inhaled, could result in severe lung tissue damage.

Consumers should read and follow label instructions for how to use cleaners and disinfectants, use water at room temperature for dilution (unless stated otherwise on the label), and avoid mixing chemical products.

The Food and Drug Administration (FDA) reports that, although there is no evidence of food packaging being associated with the spread of COVID-19, wiping down product packaging and allowing it to air dry can be an extra precaution. Information is still being collected about COVID-19 and how it spreads. However, the CDC states that handwashing is one of the best ways to protect yourself and those around you from getting sick. Make sure to wash your hands immediately after returning from grocery shopping, as well as after putting away all groceries.

In general, following food safety practices is advised to help prevent any foodborne illness. Rinse all produce, whether or not you eat the skin or rind, under running tap water. Remember to clean lids of canned goods before opening them. Always keep in mind the four basic food safety steps: clean your hands and surfaces, separate raw meats from other food, cook to the right temperatures, and refrigerate and chill food properly.

Stealing Food When You’re Hungry. Should It...