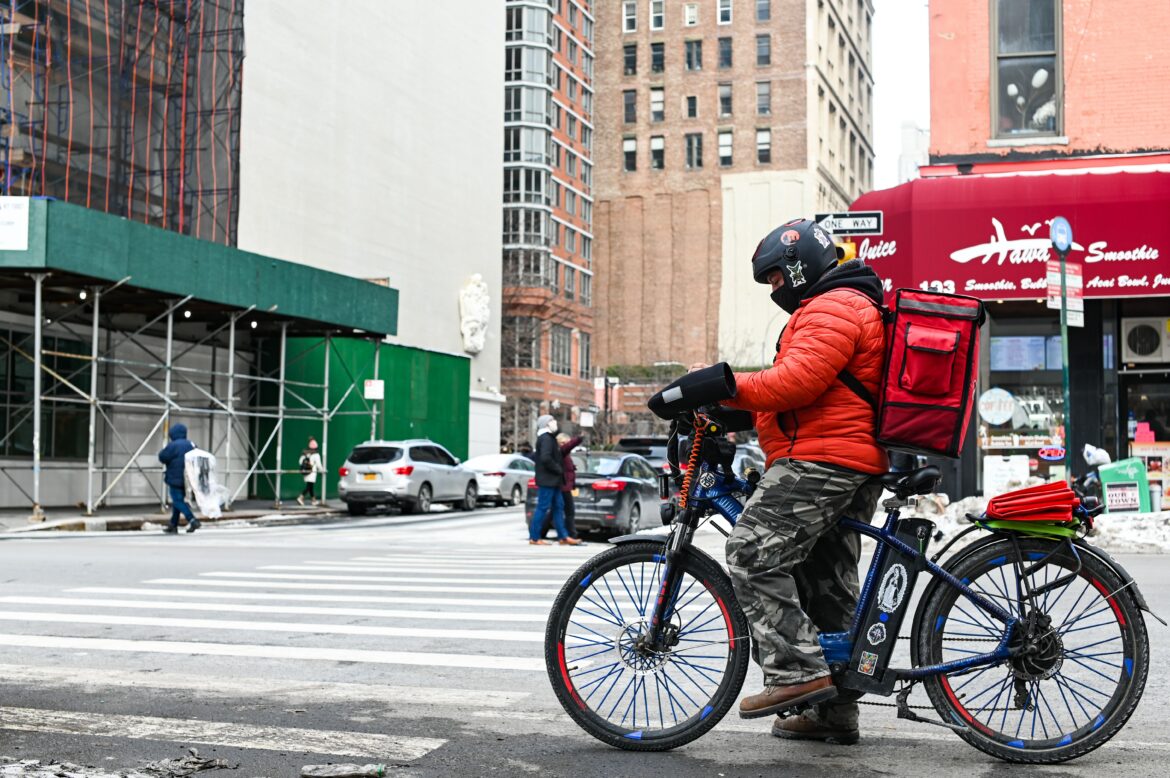 What’s Hot: $234 million were added to SNAP in December

Governor Kathy Hochul announced that all New Yorkers who are a part of the Supplemental Nutrition Assistance (SNAP) Program will receive the maximum allowable food benefits for December, resulting in an additional $234 million in funding for the program. All households, including those already receiving the maximum benefit for the household’s size, will receive a supplement of at least $95 in addition to their standing benefits. This extra funding was provided in order to support families throughout New York State during the holiday season. At least 14 percent of New York’s population relies on the SNAP program for meals on a daily basis.

In March 2020, the federal Families First Coronavirus Response Act authorized the issuance of emergency supplemental benefits to households receiving SNAP.. New York will have the ability to continue to distribute the maximum allotment for all SNAP households until the expiration of the federal declaration of a public health emergency. To find out more about emergency supplemental SNAP benefits, visit the website here.

In December, app-based food delivery workers in New York City continued to fight for better wages. Currently, app-based delivery drivers earn about $11.12 an hour. Under a proposal by the city’s Department of Consumer and Worker Protection, “the app services would be required to pay an average hourly rate of at least $23.82, not including tips, to delivery workers by 2025.”

While this wage increase will supplement the workers’ income, opponents argue it will increase delivery costs. Advocates argue that the proposed hourly rate is an important step in recognizing that food delivery is a full-time profession for some people, including many immigrants, and deserves proper protections.

Quote of the Month:  “Firefighters don’t just get paid when they have a fire,They get paid for the time they are waiting in the firehouse for that call. We’re asking for the same thing.” Hildalyn Colón Hernández, former director of policy for Los Deliveristas Unidos, said food delivery workers should be compensated for their time just like other essential workers.

Ms. Hernández has been advocating for better pay and protections for app-based delivery workers since 2020. She shared that one delivery driver she works with made more than 4,000 deliveries total on DoorDash and still made just $20 a day on most days.

Fact Check: Drought causes vegetable prices to rise 80 Percent
In the past two months, the price of vegetables has shot up almost 38 percent and has increased a total of 80 percent since last year. This is due at least in part to the rising price of water caused by rising temperatures and droughts in the Western parts of the U.S. Specifically, the price of lettuce has skyrocketed by at least 8.9 percent between October and December. While inflation has slowed down, the effects of climate change have made it increasingly difficult for farmers to grow their crops, and has pushed them to search for less water-reliant techniques to maintain  growth at a steady pace.

Chilis on Wheels: Plant Based Activism and...

September 21, 2022
Subscribe To Weekly NYC Food Policy Watch Newsletter
Subscribe to our weekly email newsletter today to receive updates on the latest news, reports and event information
We respect your privacy. Your information is safe and will never be shared.