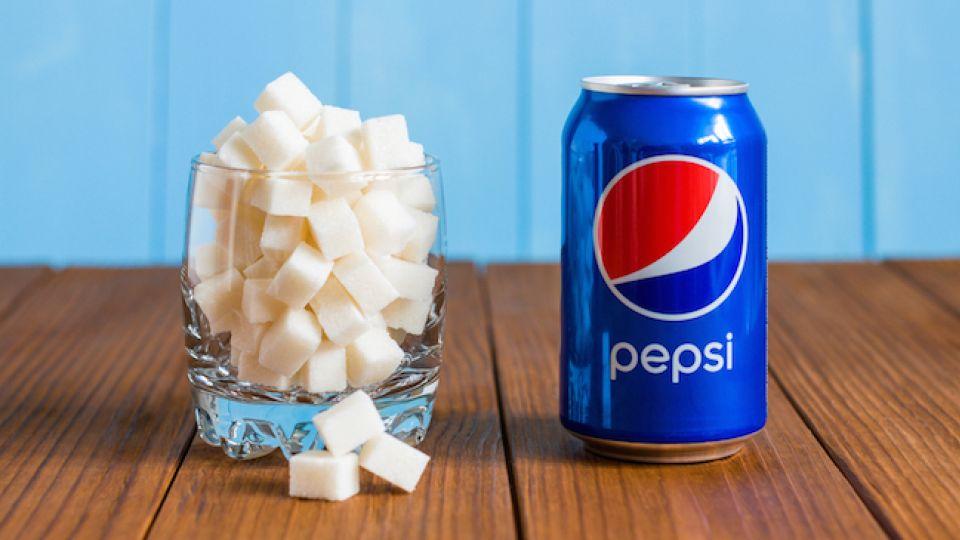 The prevalence rates for overweight, obesity and type 2 diabetes in Mexico are among the highest in the world. Mexico is also one of the world’s largest consumers of soda. The sugary drinks excise tax seeks to reduce the consumption of beverages with added sugars as part of a long-term effort to reduce obesity rates and subsequent poor health outcomes.

In 2013, as part of the National Strategy for the Prevention and Control of Overweight, Obesity and Diabetes (Estrategia Nacional Para Un Mexico Sin Obesidad), the Mexican Congress approved a 1-peso-per-liter (5 cents/liter) tax on all drinks with added sugar except milk, milk-based drinks and beverages registered as medicines

Between 2014 and 2015, the sugary drinks tax produced more than more than $2.6 billion US in revenue, a portion of which was used to fund water fountains in schools and public places, and  implement obesity prevention programs.

In 2015, beverage industry lobbyists sought to cut the tax in half for certain beverages that contained 5 grams of added sugar or less per 100 millimetres, but the senate sustained the full tax on behalf of Mexico’s children.

Currently Mexican and international experts and advocates are calling for a 20 percent tax, in accordance with World Health Organization’s (WHO) recommendation, to have an even greater effect on sugary drink consumption. Legislators are proposing tax revenue to be fully allocated to obesity and diet-related chronic disease prevention to further curb the rising burden on Mexico.

By defining a problem (diet-related chronic diseases) and identifying the culprit (sugary beverages), charging a one-peso-per-liter excise tax (equaling a 10 percent  increase in price) to non-dairy and non-alcoholic drinks with added sugar is a way to to prevent diet-related chronic diseases by reducing consumer purchases and subsequent consumption of sugary drinks.

In recent years, sugary drink consumption has increased dramatically in Mexico s, now accounting for one-fifth of total daily caloric intake among adults. These drinks provide little nutritional benefit and are associated with poor health outcomes, including obesity, cardiovascular disease and type 2 diabetes. The prevalence of obesity and diabetes in Mexico is one of  the highest in the world – with approximately 70 percent of Mexican adults considered overweight or obese, and 14 percent living with diabetes. In 2011, direct and indirect diabetes-related health costs for the Mexican government was estimated to total $7.7 billion US, and those costs are projected to increase i if no action is taken. Taxing sugary drinks has the potential to impact the prevalence of overweight, obesity and diabetes, along with associated healthcare costs over the long-term.

A study published in the British Medical Journal (BMJ) looked at purchasing patterns in more than 6,000 households across 53 Mexican cities. The study found that, with a rise in prices, sales of sugary drinks went down by an average of 6 percent in 2014. The decline accelerated over time, reaching a 12 drop percent by December 2014. The decline was seen across all socioeconomic groups but was greatest among people of low income, whose consumption dropped by 17 percent by December 2014. Further, purchases of water and other untaxed beverages rose by 4 percent during that same time period. In addition, respondents to national polls said they were drinking fewer sugary drinks in 2014 than in 2013.

Centre of Research in Nutrition and Health

Berkeley vs. Big Soda: In November 2014, Berkeley, California, became the first US city to pass a law (Ordinance 7388-NS) taxing sugary drinks. A 1-cent-per-ounce excise tax was placed on drinks with added caloric sweeteners, including soda, energy drinks, heavily pre-sweetened tea, as well as to the added caloric sweeteners used to produce them including, but not limited to, sucrose, fructose, glucose, other sugars and high fructose corn syrup. Infant formula, milk products and natural fruit and vegetable juices are exempt. The ordinance was implemented in March 2015 and will be in effect for 12 years. Revenue raised from the tax is used for health programs to further reduce sugary drink consumption, particularly by children. Almost 40 percent of Berkeley’s school children are overweight or obese. A survey of residents in Berkeley’s low-income neighborhoods found a 21 percent drop in consumption of sugary drinks in the months following implementation of the tax.

Want to Get Your Hands Dirty? Visit a NYC Urban Farm This Summer.

November 17, 2020
Subscribe To Weekly NYC Food Policy Watch Newsletter
Subscribe to our weekly email newsletter today to receive updates on the latest news, reports and event information
We respect your privacy. Your information is safe and will never be shared.