How To Navigate Nutrient and Health Claims on Food Packaging 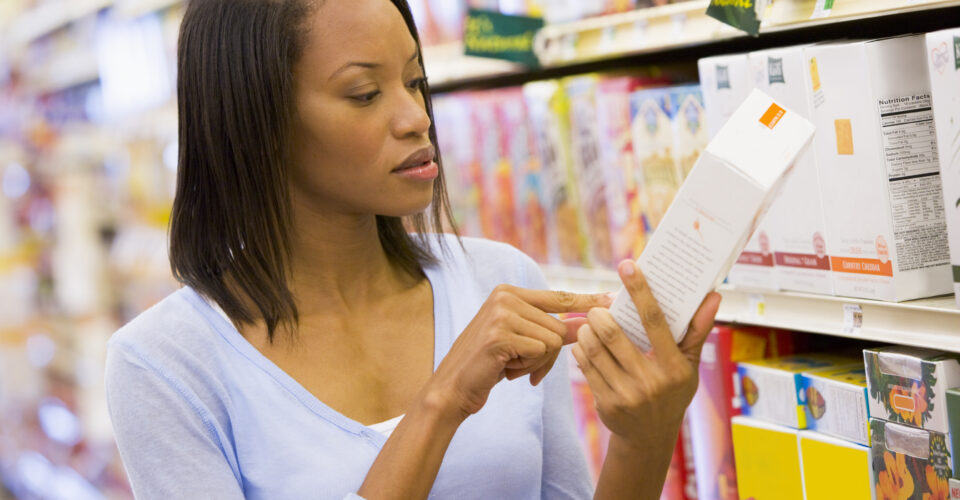 It can be challenging to decipher how healthy certain packaged foods might be and decide what to buy in the supermarket. There is a dizzying array of claims displayed on food labels these days, drawing attention to the food’s “low sodium” content or indicating that it’s “sugar free.” And what does natural mean these days anyway?

New research suggests that nutrition claims making foods seem healthier than they are can influence consumer purchases. Additional research also found that consumers rely heavily on information presented on the front of the package rather than reading the Nutrition Facts Panel,which may be on the side or the back. Therefore, it is crucial to understand what all of those front-of-package claims actually mean.

Some claims on food packages have no regulated definition; however, many are regulated by the Food and Drug Administration (FDA) and the United States Department of Agriculture (USDA) which have specific guidelines that must be followed.

The FTC does not allow claims without substantial evidence, but with no specific list of approved or unapproved claims, there is a large gray area concerning what is or isn’t allowed. For example, there are plenty of food products that claim they are “better than the leading brand” without identifying what the leading brand is or providing an incomplete comparison by claiming a product as “the best” without explaining why or in what way.

What is a food claim?

There are three categories of food claims that appear on food labels:

Health claims suggest a correlation between food and a health condition such as hypertension or heart disease. Health claims must provide substantial scientific evidence to prove their validity.

describe the effect a nutrient within the packaged food has on a physiological function, such as “calcium builds strong bones.” Manufacturers must submit the exact wording to the FDA and the package must include a disclaimer stating that the FDA has not evaluated the claims.

What do the food claims mean?

If one serving of a food contains ten percent to 19 percent of the daily value of a certain nutrient, it is considered a “good source” of that nutrient. With this claim, the words “contains” and “provides” can be used interchangeably.

An “excellent source” claim can be used for a food that has at least 20 percent of the daily value of a certain nutrient in a single serving. This claim can be worded as “high in” or “rich in” as well. Only nutrients that have recommended daily intakes can carry this claim. Other nutrients, such as omega-3 fatty acids, cannot.

“Low” can refer to calories, total fat, saturated fat, cholesterol, or sugar. For each nutrient, the definition differs:

Low-saturated fat: one gram or less per serving with no more than 15 percent of total calories coming from saturated fat

For foods with 50 percent or more of their calories coming from fat, versions of the same food produced with no more than half of its original fat content can be labeled as “light” or “lite.” A food with less than 50 percent of its calories from fat can be labeled as “light” or “lite” when its total number of calories is reduced by at least one third and its fat content is reduced by at least 50 percent compared to the original version of the food product.

The term “free” is regulated by the FDA and means that…

Fat free: a food that contains fewer than 0.5 grams of fat per serving

Sugar free: a food that contains fewer than 0.5 grams of sugar per serving

Gluten free: a food that contains fewer than 20 parts per million of gluten

There is no regulation or specific definition for the term “whole”, which generally refers to foods that are minimally processed or without added ingredients, whole foods generally include fresh produce, meat, dairy, fish, and whole grains.

Regulated by the USDA, this term is used exclusively for red meat, poultry, and eggs. In order to use this claim, producers must provide documentation that the animal was raised without the use of antibiotics

Hormone usage is regulated by the USDA and varies depending on the type of animal. The claim “no hormones administered” can appear on a beef label if the producer can prove that no hormones were used in raising the cattle.

The term “organic” refers to how the food was produced rather than the characteristics of the food itself. Only food producers that comply with the USDA standards, which require that  the crops are produced “without pesticides, herbicides, synthetic fertilizers, sewage sludge, bioengineering or ionizing radiation,” can call their foods “certified organic.” Organically raised animals must be given exclusively organic feed, kept free from growth hormones and antibiotics, and have access to the outdoors. The National Organic Program (NOP), part of the USDA’s Agricultural Marketing Service requires that imported organic products have to be certified by the USDA organic standards or an authorized international standard in order to be sold in the United States. The National Organic Standards Board, made up of 14 scientists, environmentalists, and public interest advocates, oversees the USDA’s “organic” label and its requirements. 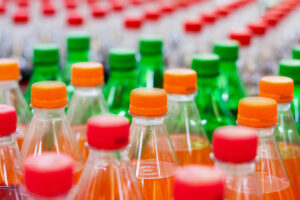 Prepared by the Hunter College NYC Food Policy Center and Food & Society at The Aspen Institute  Facts and Data: ...
Copyright © 2019-20 Hunter College New York City Food Policy Center. All Rights Reserved.
Back to top
Subscribe To Weekly NYC Food Policy Watch Newsletter
Subscribe to our weekly email newsletter today to receive updates on the latest news, reports and event information
We respect your privacy. Your information is safe and will never be shared.