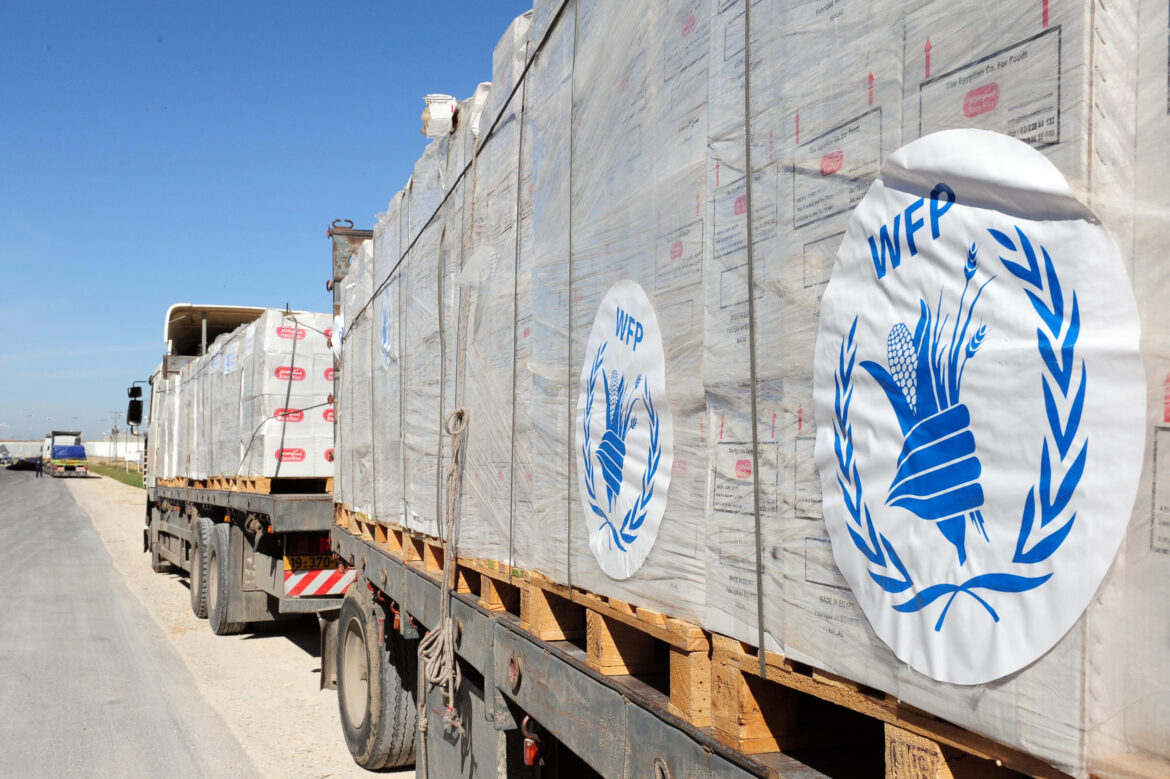 On August 15, 2021, the Taliban took control of Kabul, the capital of Afghanistan, after decades of conflict and war. In addition to the conflict, Afghans have been struggling with the COVID-19 pandemic, which has left many residents in a state of economic instability. It is now estimated that 14 million people in Afghanistan, including two million children, are food insecure — a total of about one in three people in the country.

Afghanistan is part of a nation facing potential economic collapse, and before the Taliban takeover, nearly half of the country lived in poverty — a number likely to have increased since August. Monetary aid that used to be provided by other nations, the source of an estimated 75 percent of the country’s government funding, is likely to dry up under Taliban control.

This lack of aid, paired with exponentially increasing food prices, is likely to leave millions hungry. Prices began to rise in early 2021 as strengthening oil prices increased food transportation costs by as much as 50 percent in some areas. This trend has only escalated amidst the political tumult. The cost of essential goods doubled within the brief span of the Taliban’s military campaign and is expected to continue to rise with inflation. According to Reuters, water sold at the Kabul airport is now costing as much as $40 a bottle. Following the decisions of Western Union and Moneygram to suspend service to the country, many Afghans confront these rising prices without the crucial support of funds sent by family members abroad.

While aid for Afghanistan has historically come from many different sources, including the United States, even this aid has not always been sufficient or even helpful. After the September 11th attacks, the United States military dropped 37,000 food packages from cargo jets into Afghanistan’s poorest regions. The package drops posed dangers for locals, landing on homes as well as at least one culturally-significant shrine and amidst landmines that cost the lives of several children attempting to collect the food.

Ultimately, this aid was nowhere near enough to help the estimated 7.5 million people experiencing food insecurity at the time. Local warlords also hoarded many of the shipments and riots broke out over what remained, responses that highlighted the limitations of food aid amidst political turmoil.

The United Nations’ World Food Programme (WFP) has been providing food relief on the ground in Afghanistan for more than 60 years, including assistance to more than 5.5 million people in the first half of 2021. Their assistance has taken the form of building up local food systems, including supporting local farms and businesses and improving community infrastructure. They pay special attention to women and children, for whom malnutrition is especially concerning.

The Taliban, despite its history of not allowing the UN to operate in territories it controlled, has stated that they will allow the WFP to continue to operate in the country unimpeded. The UN, however, has warned that Afghanistan might run out of food by September if emergency aid does not arrive. Over 550 tons of emergency first aid supplies and malnutrition kits already sent to Afghanistan have yet to make it within the country’s borders, stuck in transit due to the suspension of commercial flights to Kabul airport. The WFP maintains that food relief will continue to reach the country by truck.

In addition to shortages of imported food, the country is currently in the midst of a serious drought causing severely reduced crop yields. The latest in a series of droughts that have devastated the nation’s agricultural sector, it could cost Afghanistan an estimated 40 percent of this season’s harvest. In a country where agriculture comprises a quarter of the gross domestic product, these losses are likely to strike a significant blow to the economy and cause unemployment. During the 2018 drought, hundreds of thousands of Afghan wheat growers had to abandon their farms and seek other means of income, unable to plant in the parched soil.

Crop failure poses notable food security challenges for rural Afghans. Farm families forced to uproot their lives lose access to leave behind their usual sources of sustenance, increasing their chance of struggling to find a nutritious meal. Drought, in combination with erratic rainfall patterns during the most recent planting season, also is expected to shrink the country’s fall wheat harvest by around 20 to 30 percent. The country’s largest cereal crop, wheat forms the basis of the bread that serves as a staple of rural diets.

Afghanistan is also the world’s largest exporter of opium poppies, because the plant does not require as much water as other crops, and the Taliban has vowed to make the country poppy-free, a move that would cripple rural communities that rely on the income produced by their illicit drug trade.

The onset of winter promises to exacerbate food insecurity in many parts of the country. Food aid is currently delivered by truck through humanitarian crossings in Uzbekistan, Pakistan, and other neighboring countries to warehouses in Afghanistan. In wintertime, snow makes many of these roads impassable, crippling food distribution efforts in many remote areas.

Stealing Food When You’re Hungry. Should It...

July 29, 2015
Subscribe To Weekly NYC Food Policy Watch Newsletter
Subscribe to our weekly email newsletter today to receive updates on the latest news, reports and event information
We respect your privacy. Your information is safe and will never be shared.