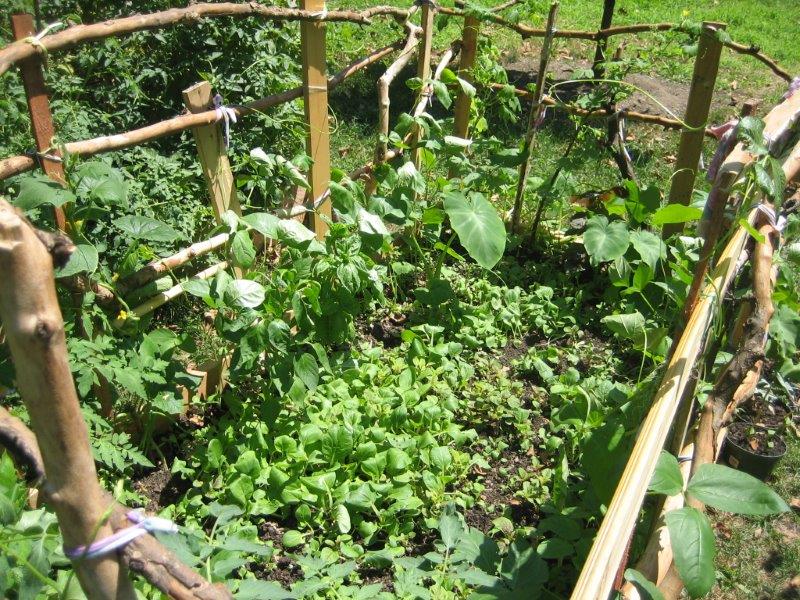 East Harlem local retail is an important part of its cultural and neighborhood identity. Organizations focused on neighborhood economic development understand that by increasing the supply of goods and services that is demanded by the community, local retail can become even stronger than it is now, fulfilling consumer demand and creating new jobs and new opportunities for the residents of East Harlem.

Come across other useful resources? Please send us the link at info@nycfoodpolicy.org.