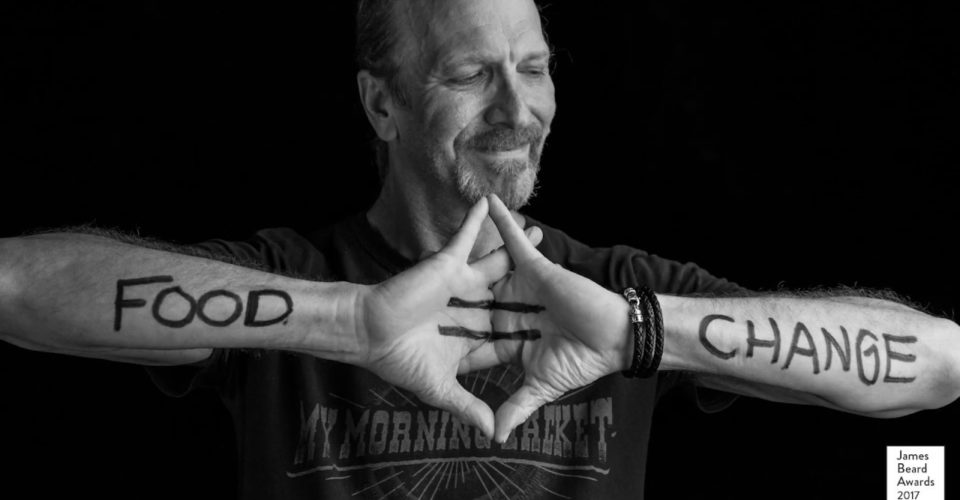 Michel Nischan is a four-time James Beard Award winning chef with over 30 years of leadership advocating for a more healthful, sustainable food system. He is Founder and CEO of Wholesome Wave , Co-Founder of the James Beard Foundation’s Chefs Action Network , as well as Founder and Partner with the late actor Paul Newman of the former Dressing Room Restaurant. Nischan, whose parents were farmers, began his career at 19, cooking breakfast at a truck stop. He quickly realized that the ingredients coming in the back door fell far short of the farm-fresh harvests he’d grown up on, and began a life-long career championing the farm-to-table concept, decades before it had a name.

Nischan was instrumental in securing $100M for Food Insecurity Nutrition Incentive (FINI) grants in the current Federal Farm Bill, expanding affordable access to locally grown fruits and vegetables. He’s also the author of three cookbooks on sustainable food systems and social equity through food. A lifetime Ashoka fellow , he serves as a director on the board of the Jacques Pepin Foundation and on the advisory boards of Chef’s Collaborative, Modern Farmer, TerraVia, Good Food Media Network, and The National Young Farmers Coalition. The James Beard Foundation honored Nischan as the 2015 Humanitarian of The Year.

Where you grew up: Grew up and went to school in Des Plaines, IL and later Antioch, IL. Spent summers on my Grandfather’s farm in Morley Missouri working the farm until I was age 17

Where you live now:  Fairfield, CT

One word to describe our food system: Flipped

One word to describe our healthcare system: Flipped

Your breakfast this morning: Coffee

Your last meal on earth: My mother’s chicken and dumplings

Your elevator pitch for food as medicine? Good, healthy, whole food is far less expensive than the treatments, therapies and medications nececssary to manage diet related diseases. 377,000 Americans will require dialysis this year at an average cost of $100,000 per patient. Imagine what would happen to obesity in underserved communities if we added $37.7B to SNAP that could only be spent on produce……..

Which widespread nutritional misconceptions worry you the most? Low-fat, no-carb, gluten-free, etc as silver bullets

What do you see as the next step for food as medicine? Investing a fraction on what we spend for treatment, therapies, procedures and medications in real, healthful, whole foods at the front end to prevent diet related diseases from happening int he first place. Imagine what increasing productivity by 25-50% would do for our economy and for alleviating the national debt. 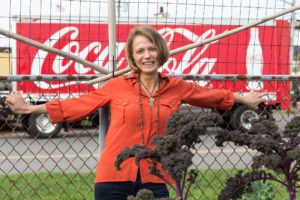