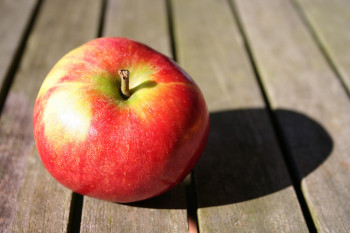 Is food medicine? Should health care providers prescribe healthy food to prevent diet-related diseases and hunger? Although health professionals have long understood the critical importance of good nutrition to individual and population health, millions of Americans still suffer from diabetes and other diet-related diseases. Millions also lack secure access to the food needed to maintain well-being. In response, many public health practitioners, physicians, community health workers, policy makers and advocates are asking whether they can play a role in preventing illness by getting healthy food to the people they serve.

Recent efforts to prescribe food have their roots in the social movements of the 1960s. In 1965, civil rights activist and physician Dr. Jack Geiger (later one of the creators of the community medicine program at CUNY’s Sophie Davis School of Biomedicine) founded one of the nation’s first modern community health centers in the Mississippi Delta. He wrote “prescriptions” for food for his malnourished patients, asking grocery stores to send the bill for meat, milk and vegetables to the health center pharmacy. When questioned by the Office of Economic Opportunity, the center’s funder, he simply stated that for a diagnosis of malnutrition, food was medicine.