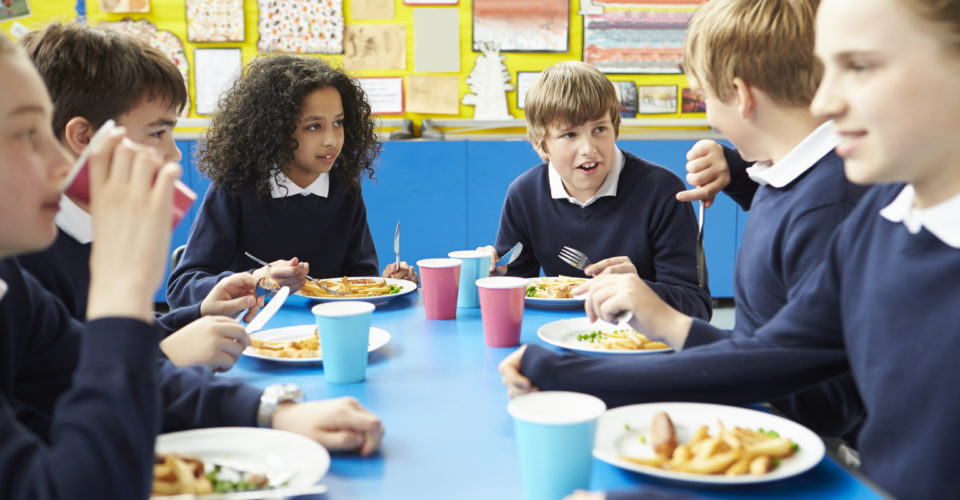 In 2007, Western Australia’s Department of Education introduced the Healthy Food and Drink policy, which uses a traffic light system to indicate the nutritional value of various foods and determine whether or not they are permitted in school cafeterias.

Survey data shows that the program has been positively received by the public. A study from the University of Western Australia and Curtin University shows that 77 percent of parents, principals, teachers, cafeteria managers, and representatives of parents and citizens’ committees think that the traffic light system is easy to understand. 79 percent of parents agree that traffic light labeling should also be extended to supermarkets.

The traffic light system is designed to help public schools plan menus that promote nutritious foods and drinks. More broadly, the program is intended to improve the health of students in Western Australia.

In order to provide a simple visual guide to healthy eating, public school cafeterias use a traffic light system to label foods according to their nutritional value.

“Green” foods and drinks include whole grains, fruits, vegetables, legumes, lean meats, and reduced-fat dairy products. Students are highly encouraged to eat these foods every day, and the policy stipulates that they must make up at least 60 percent of the menu.

“Amber” foods and drinks consist of reduced fat pastries, processed meats, hamburger patties, pizza, and reduced-fat flavored milk. Students are encouraged to “select carefully” when choosing these foods. They should be served in small portions and make up no more than 40 percent of the menu.

The full list of foods can be downloaded here.

The Western Australia Department of Health reports that 14 percent of WA children are overweight and 9 percent are obese, and that poor nutrition and physical inactivity are two major contributors to the problem.

Another benefit of the system is that it is easily understood across diverse populations. According to a study from Auckland University, traffic light labeling promoted high levels of understanding across ethnicity and income levels.

Healthway and the Western Australia Department of Education have funded research on attitudes toward the traffic light labeling system, but no comprehensive study on health outcomes has been conducted.

Traffic light labeling systems were introduced in the United Kingdom in 2013 and in Ecuador in 2014. India is considering a school cafeteria program very similar to the one described here. 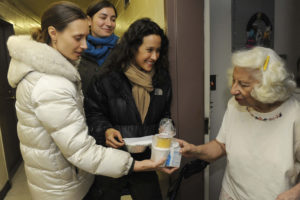 Part of the Food Policy Community Spotlight Series Name: Citymeals on Wheels What they do: Citymeals serves more...
Copyright © 2019-20 Hunter College New York City Food Policy Center. All Rights Reserved.
Back to top
Subscribe To Weekly NYC Food Policy Watch Newsletter
Subscribe to our weekly email newsletter today to receive updates on the latest news, reports and event information
We respect your privacy. Your information is safe and will never be shared.